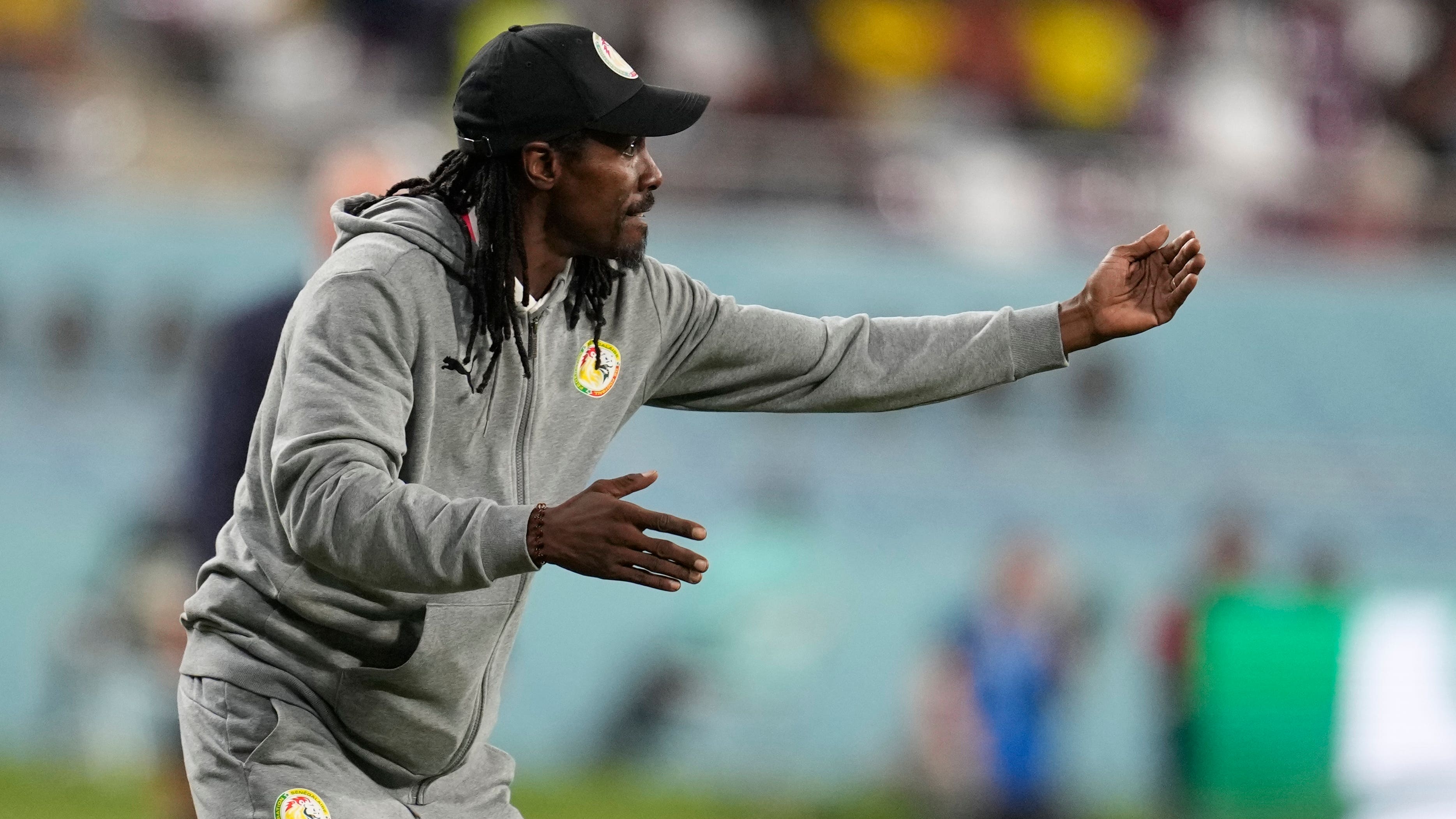 By Press AssociationDecember 3, 2022No Comments

The former Birmingham and Portsmouth man led Senegal to their maiden Africa Cup of Nations title earlier this year before guiding them out of the group stage of a World Cup for the first time since 2002.

Twenty years ago Cisse was part of the squad which shocked holders France in the opening game before eventually losing to Turkey in the quarter-finals.

The 46 year-old was missing from his media duties on Saturday, the day before the fixture against England in Al Khor, having also been unable to take training on Friday.

“He has been sick for a couple of days now,” said assistant coach Regis Bogaert, who replaced Cisse at the press conference.

“He let us take charge of training yesterday, obviously with his instructions to the players.

“Hopefully tomorrow he will be able to come and be on the bench with the players but we are sure at 10pm he will be there with the team.

“I can confirm he is sick and has a bit of a temperature, that is why we have to be careful with his situation.”

Despite the uncertainty of Cisse’s condition ahead of the match, Bogaert feels Senegal are well-prepared.

“We are feeling calm and confident,” Bogaert, who managed Senegal between 2012-2014, added.

“We know that Senegal can beat England, that is what we are aiming for.

“I think we will get more excited as the match gets closer but you have to remain calm and focused on the objective – and our objective is obviously to get to the next round.”

Cisse has been in charge of Senegal since 2015 and almost took them into the knockout stages of the 2018 World Cup.

They ultimately finished third in Group H by virtue of having a worse fair-play record than Japan after the two nations had the same points, goal difference and goals for statistics.

“Four years ago we went through that experience but the team has grown, we lost and won an (Africa Cup of Nations) final and the team is developing and becoming more mature,” said Bogaert.

“That maturity is very important at international level, African teams need to be ambitious and they are good enough to go head-to-head, eye-to-eye with anybody and we are capable of beating anyone.

“When we go out on the pitch we have to be aware of that. The more you play in top clubs around the world, the more you will mature and become top-notch players and that is what we are seeing now.

“I hope that the English are going to underestimate us and we will surprise them, that is what we are looking for.”