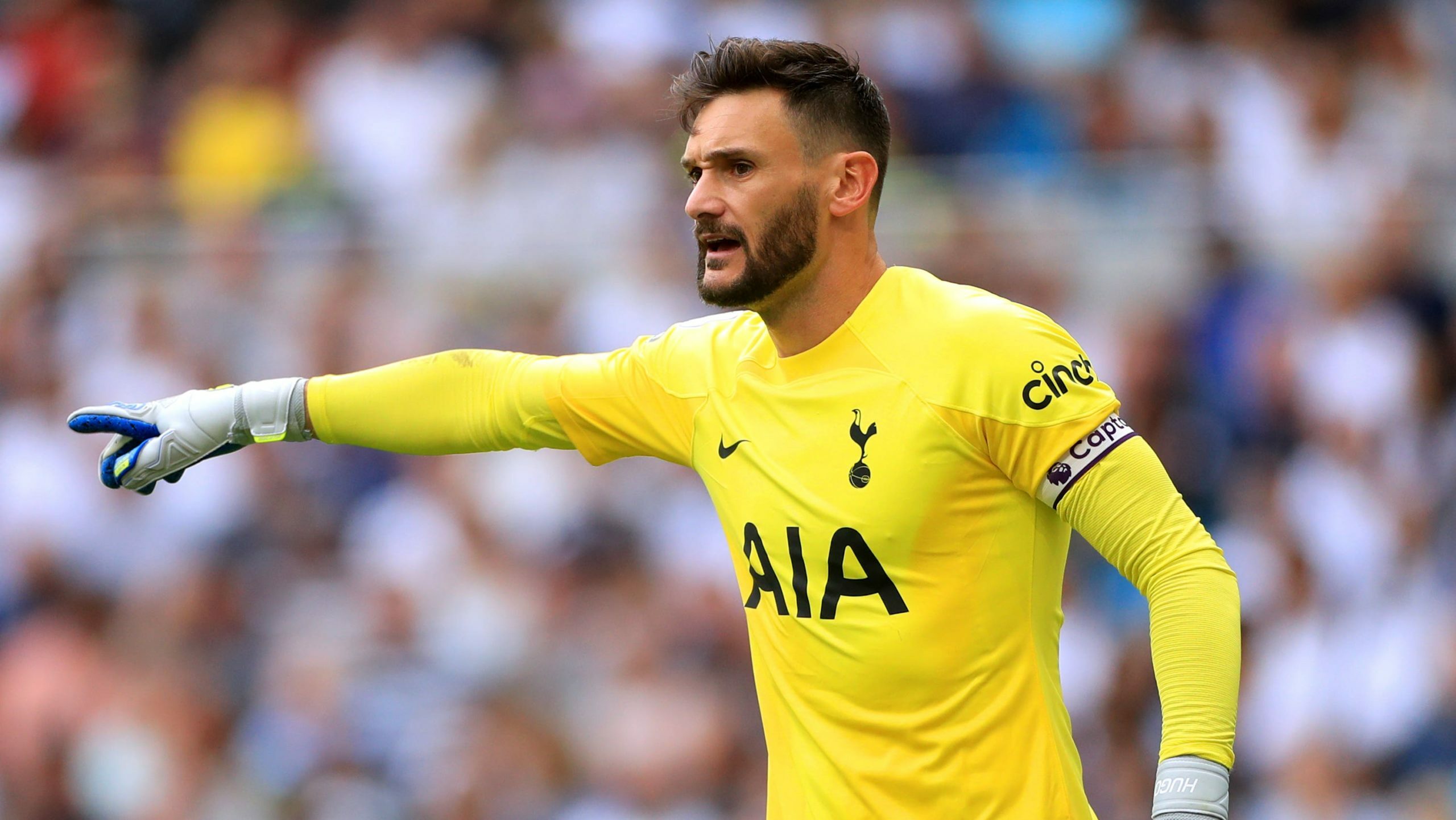 Hugo Lloris feels Tottenham must learn to control matches better but accepts their primary focus during the next few weeks is to ensure they are well placed for when the season resumes after the winter World Cup.

Spurs claimed a vital 3-2 win over Eintracht Frankfurt on Wednesday and now know victory against Sporting Lisbon in a fortnight will send them through to the last 16 of the Champions League.

A narrow triumph at Brighton last weekend has placed Antonio Conte’s men in third position after nine matches in the Premier League and, while debate continues over Tottenham’s style, captain Lloris knows the short-term goal is to simply remain in the mix for when club football pauses on November 13.

He said: “At the end, what we all want is to go to the next round. I would say it doesn’t matter the way we do it, you just want to get the points and to be in a good position before the World Cup, in the Premier League and every competition in which we’re involved.

“We know that to arrive at this level we need to perform well. We’re capable of performing well but we’re still looking for improvement.

“But let’s say that being in a good position before the World Cup will give the right feeling in the second half of the season, which will be the most important thing.”

Son Heung-min’s brace, sandwiched between Harry Kane’s 28th-minute penalty, had put Tottenham 3-1 up and in control against their German opponents by half-time of the crucial Group D tie.

When Frankfurt were reduced to 10 men on the hour mark – Tuta received a second yellow card – it appeared Spurs would cruise to victory and Conte brought off the likes of Eric Dier, Pierre-Emile Hojbjerg and Son.

But the Italian was made to sweat during the final exchanges after Faride Alidou headed home a late corner before the substitute tested Lloris with a low effort deep into stoppage-time.

“In the second half at some point we started to do a little bit less effort,” the Spurs captain insisted.

“Obviously there were a lot of changes but it’s part of the game and a good opportunity for the players who came on.

“We work so hard every day that you can understand that we can be frustrated after a game like this one because we should have managed the game better, but I’m not unhappy.

“I’m happy with the three points, that’s the most important thing and we had a great reaction after the goal conceded. But it’s just this feeling with up and downs, I don’t like this. When you want to be a top team you have to be able to control games like this one better.

“There’s so many games in this period. When we have the possibility to control games like we should have done, you can save a lot of energy.

“The way we finished the game, I don’t think we saved energy, but we got the three points.

“In two weeks time there will be another final against Sporting at home and we have to create a special atmosphere. The players in the changing room but also the fans (need to turn up) to make sure we get the win we need to ensure qualification.”