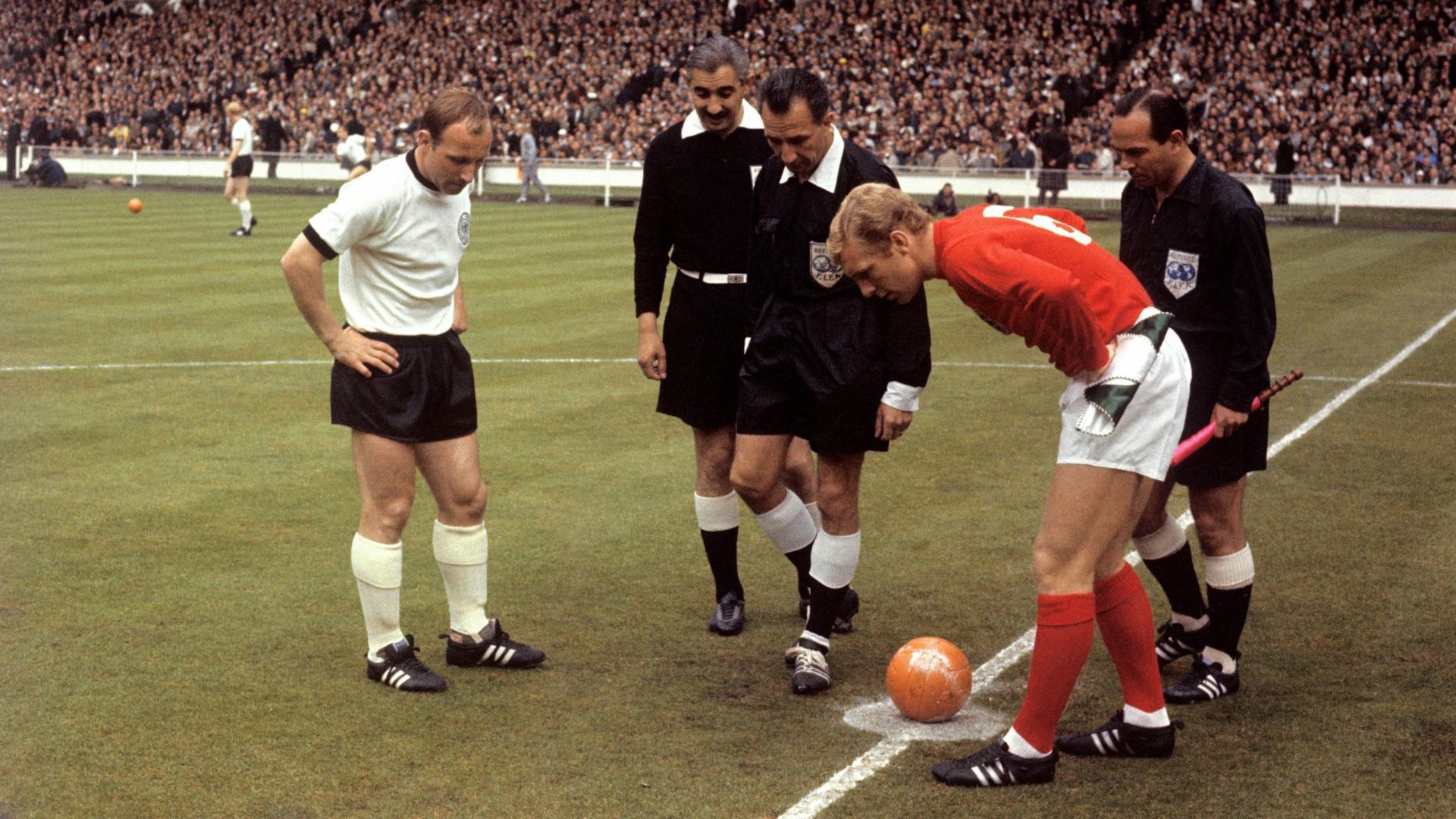 German great Uwe Seeler has died at the age of 85.

He became the first player to score in four World Cups, beating Pele by only a few minutes, and spent his entire 19-year club career at Hamburg, where he scored over 404 goals in 476 league games.

“A national team honorary captain and footballing legend, Uwe Seeler has passed away at the age of 85.

“Our thoughts and deepest sympathy are with his family and loved ones.”

“It was not only Seeler’s sporting successes and records that were unparalleled, but above all his down-to-earth, fair and loyal manner that earned the Hamburg-born player a reputation as an absolute man of honour and coined the phrase: ‘I’m no better than anyone else, I’m just a normal person. I just played football.’”

Bayern chief executive Oliver Kahn said: “When you think of German football and its greatest players, you think of Uwe Seeler.

“His death is a painful loss for the entire football family.

“Seeler stood for honest football, for loyalty and humanity, he was a player with heart and for the hearts – we will always remember him as one of the very special ones of the sport.”

The prolific striker never won the World Cup, but he was West Germany captain for the agonising 4-2 extra-time loss to England at Wembley in 1966.

He played 21 games and scored nine goals across his four World Cup finals appearances and was a three-time German Footballer of the Year.

UEFA paid tribute, by saying: “A veteran of four World Cups, he played more than 70 times for his country and helped shape modern German football. Rest in peace, Uwe.”

European football’s governing body said Seeler would be honoured by a moment of silence before the Women’s Euro 2022 quarter-final between Germany and Austria at Brentford on Thursday.