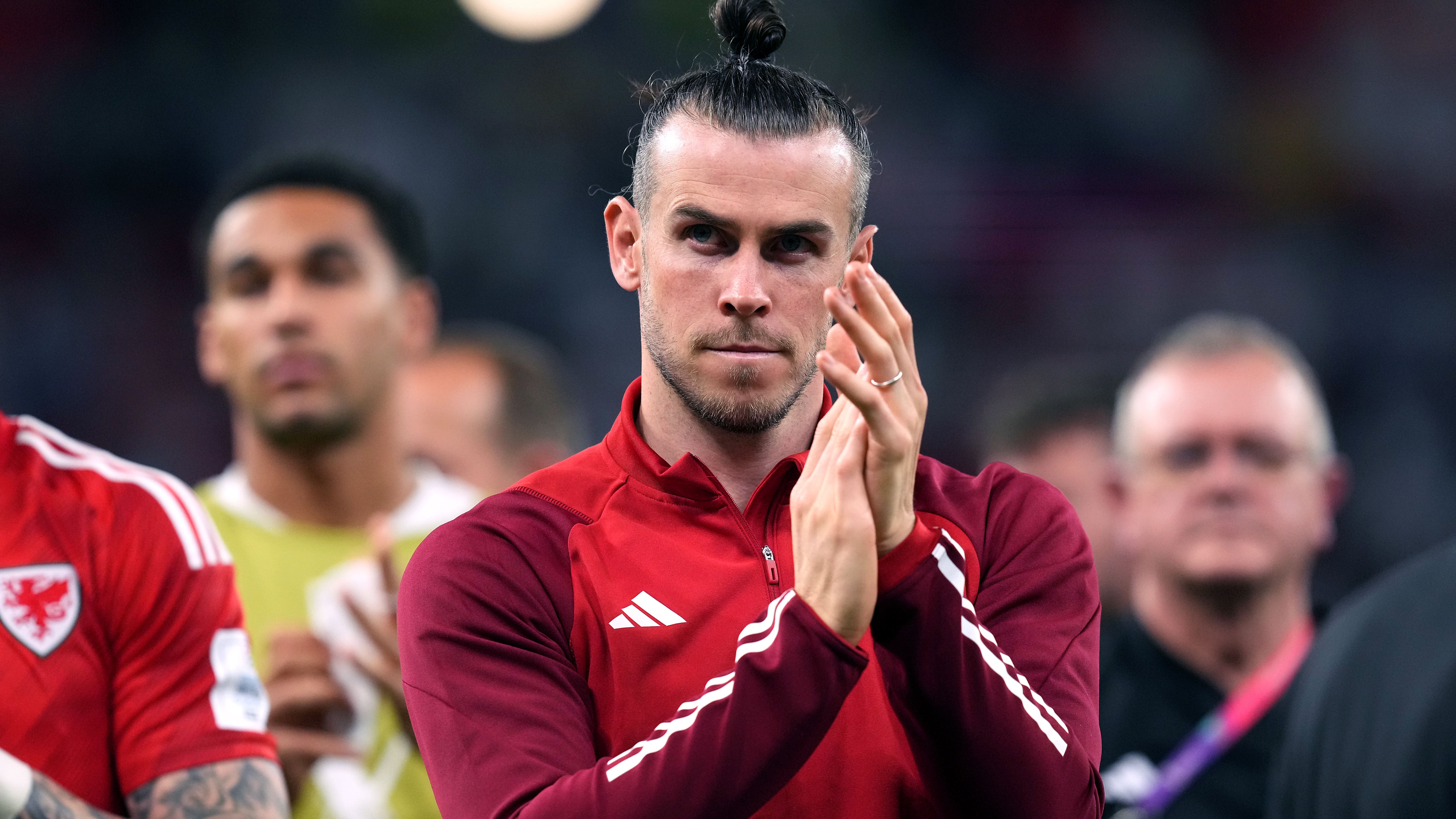 Gareth Bale has announced his retirement from football.

Bale wrote on his social media accounts: “After careful and thoughtful consideration, I announce my immediate retirement from club and international football.

“I feel incredibly fortunate to have realised my dream of playing the sport I love.

“It has truly given me some of the best moments of my life. The highest of highs over 17 seasons, that will be impossible to replicate, no matter what the next chapter has in store for me.”