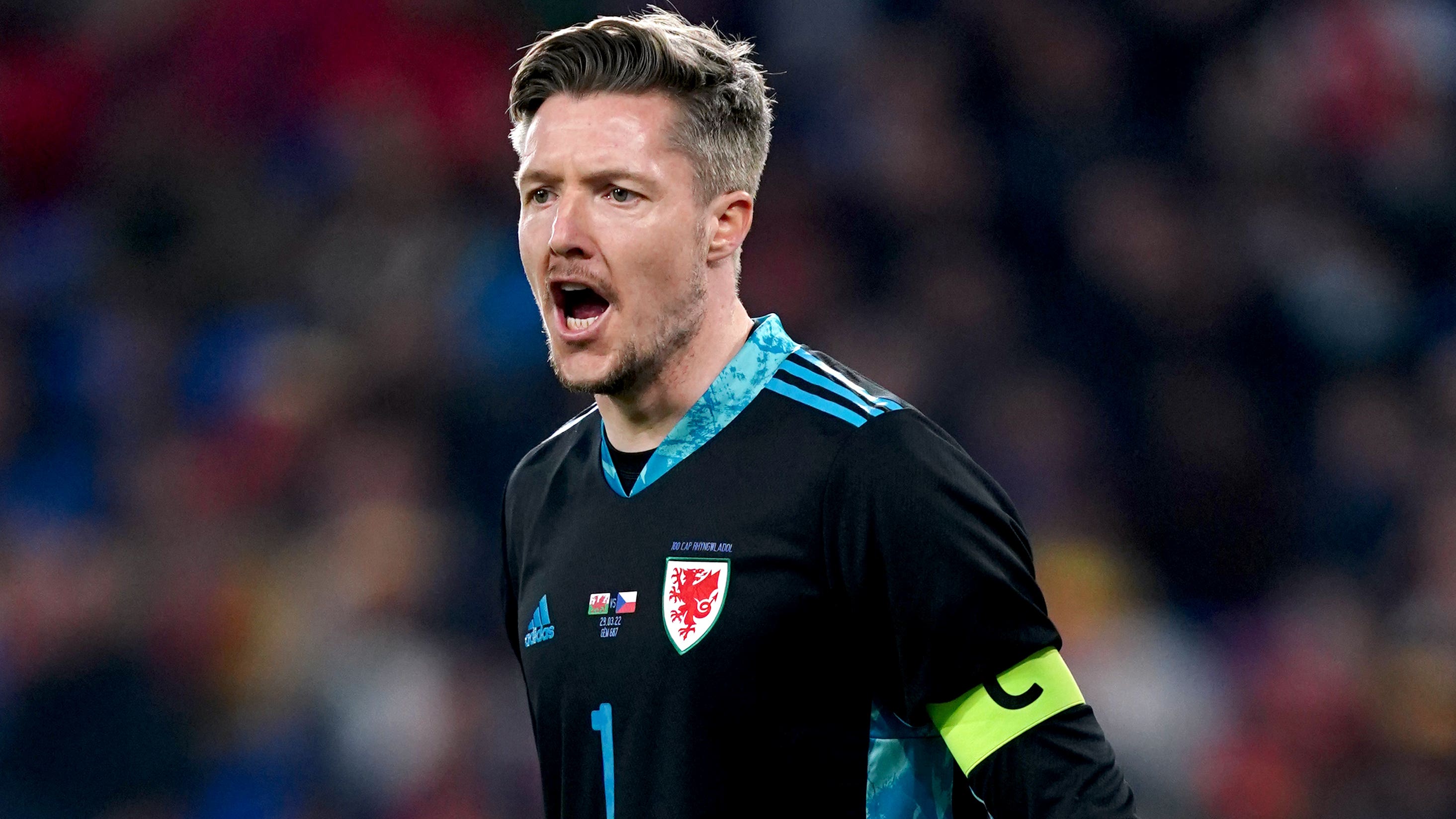 Wayne Hennessey: I would have loved to see hero Neville Southall at World Cup

Wales goalkeeper Wayne Hennessey admits that he would love to have seen his “ultimate hero” Neville Southall play in a World Cup.

Despite Southall’s sustained brilliance during a 92-cap international career that spanned 15 years, Wales did not make it to the global showcase, highlighted by agonising near-misses for the 1986 and 1994 tournaments.

That 64-year wait has now ended, with Nottingham Forest stopper Hennessey, capped 106 times, set to battle it out with Leicester’s Danny Ward for the keeper’s shirt in Qatar.

“I always wanted Wales to get to a World Cup, and I would have loved to see Neville Southall on the big stage like this,” said Hennessey, who is third on Wales’ all-time appearance list behind Chris Gunter and Gareth Bale.

“He is my ultimate hero. Any advice I could get from him is key at an event like this.

“What a Welsh legend he is. He still comes and watches the games, and it is always nice to get his feedback.

“Sitting in a room with him and listening to him is absolutely massive.”

Wales clinched a place in Qatar by beating Ukraine in an emotion-charged play-off tie at Cardiff City Stadium five months ago.

And Hennessey produced the performance of his life, making nine high-calibre saves that earned him rave reviews from the likes of Bale and Wales manager Robert Page.

“Personally, I think it is my best (performance) in a Wales shirt,” Hennessey added.

“I finished that game and was mentally drained. Concentration levels, you are on it for 93-94 minutes or whatever it is.

“I came off that field and did a little bit of press and missed the celebrations with the team.

“Then I got back in the dressing room and was absolutely shattered. My head was pounding.

“But it was amazing. I wouldn’t change it for the world.”

Hennessey will be 36 just over a month after the World Cup finishes, but he is showing no sign of slowing up and relishes the competition to start for Wales.

“I will keep going as long as I can. I feel good, and my body is in good shape, touch wood, with no injuries,” he said.

“Competition is always healthy. There is only one shirt which is available, and whoever has got it we wish them all the best.”