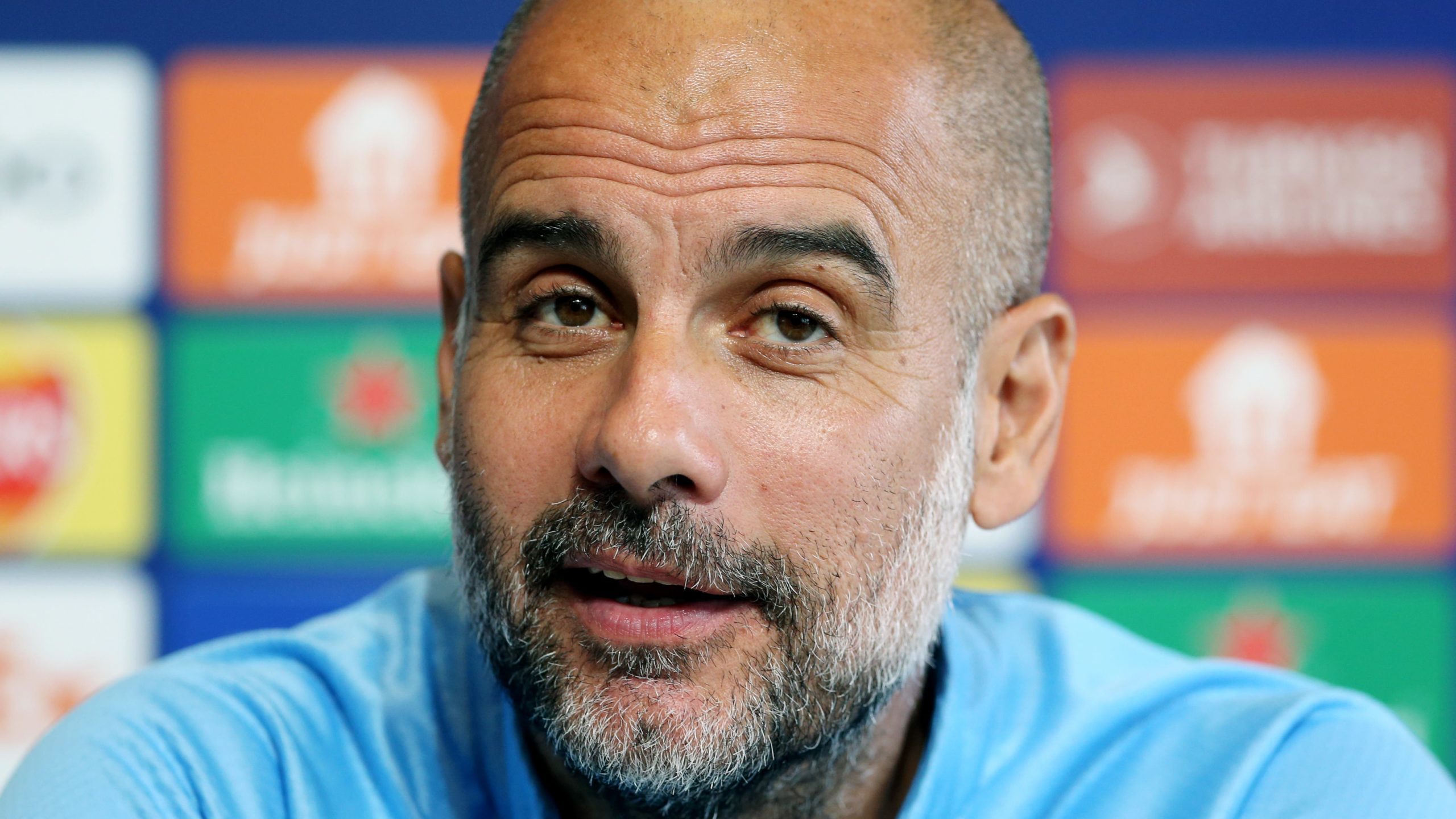 By By Andy Hampson PASeptember 13, 2022No Comments

Manchester City manager Pep Guardiola is not concerned about the prospect of a fixture pile-up later in the season.

The Premier League champions’ clash with Tottenham last weekend was postponed following the death of the Queen and there is also a possibility their trip to Arsenal on October 19 will be moved.

That is because the Gunners could reschedule their postponed Europa League tie against PSV Eindhoven for that midweek.

With the World Cup due to interrupt the season for six weeks from mid-November, it seems unlikely these City games could be played before the new year.

That could create a backlog in the second half of the campaign but Guardiola is not worrying about it now.

“The Premier League has the ability to find (room for) the fixtures,” said Guardiola at a press conference to preview Wednesday’s Champions League clash with Borussia Dortmund.

“Maybe the Tottenham game will be in February or March because now I think it is not possible. We will find a way.

“There’s the Carabao Cup, FA Cup at that moment but we will find a way. We are going to play this postponed game, it’s not a problem. Always the fixtures were so tight every season.

“After the (September) international break we’ll have a one month and half with a lot of games. Then the World Cup.

“We’ll see how the players come back from the World Cup and after that, in the last three or four months of competition, we do all we can to be there at the end.”

The visit of Dortmund sees Erling Haaland face a quick reunion with the club he left in the summer.

The Norway striker has made a stunning impact at City, scoring 12 goals in just eight appearances since his £51million move from the German side.

“They know these players better than I know Dortmund players, that’s for sure,” said Guardiola, whose side beat Sevilla 4-0 in their opening Group G game last week with two goals from Haaland.

“They can get that benefit but we’ll see (on Wednesday) if it’s an advantage or disadvantage, but these three know the qualities of the Dortmund players too.”

Guardiola believes it is his players, rather than himself, that hold the key to his side’s hopes of progressing.

“It belongs to the players,” the Spaniard said. “I have said many times, we are over-rated, the managers, about our influence.

“The game belongs to them. The decisions have to be made and they can express and do it how many times they want.”

City midfielder Ilkay Gundogan, another former Dortmund player, has been impressed by Haaland since his arrival.

“The numbers speak for themselves,” the Germany international said. “He’s doing great on the pitch but his character, attitude and determination off the pitch is something incredible.”

City are hoping Haaland can prove the final piece of the jigsaw after years of near misses in the Champions League.

“We will see,” Gundogan said. “It will be a very tough competition and little details can decide the outcome.”