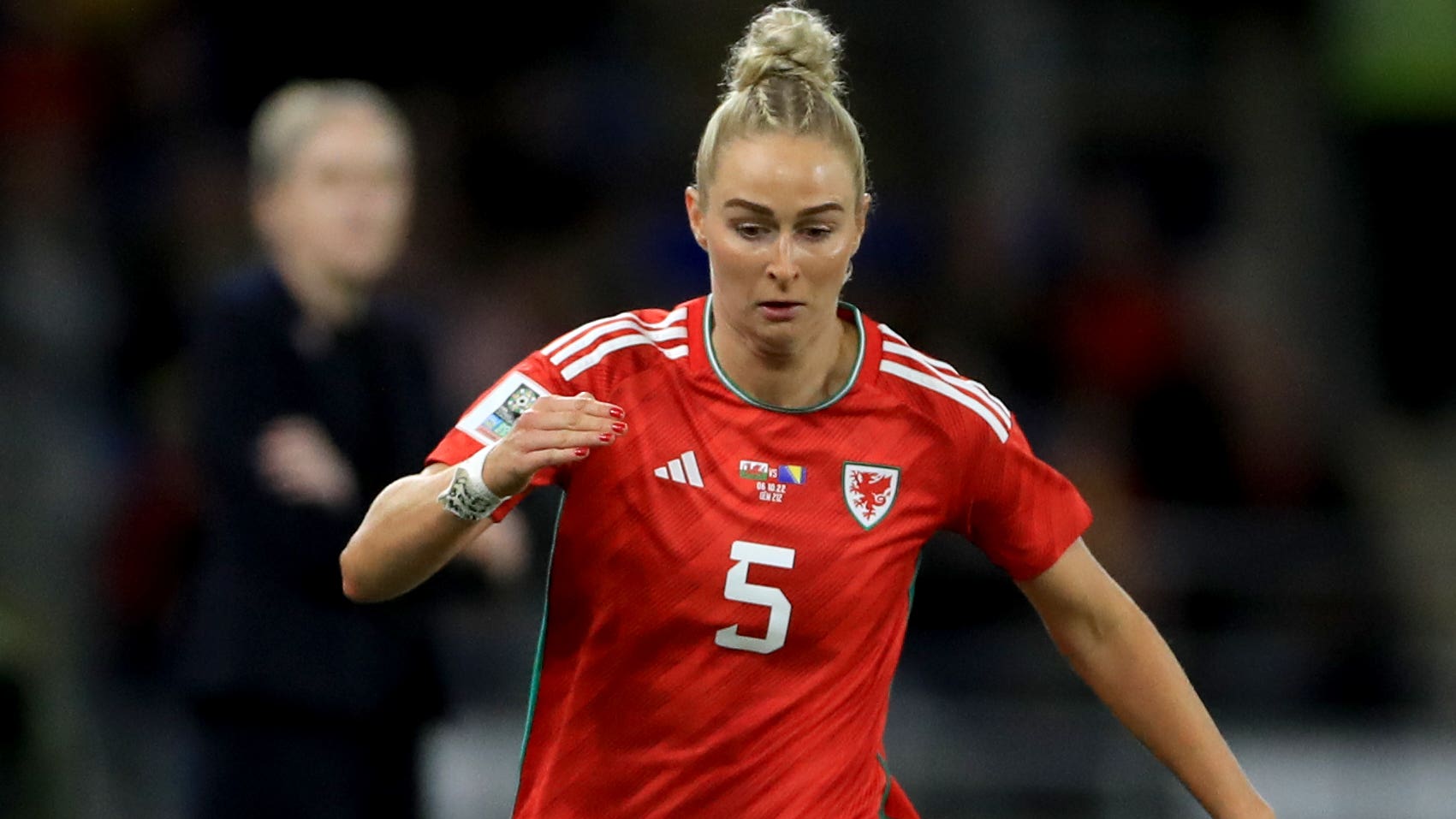 Rhiannon Roberts gave underdogs Wales a 19th-minute lead before Ramona Bachmann, the best player on the pitch, equalised on the stroke of half-time.

Wales were within seconds of taking the tie to penalties, but tiring legs failed to prevent Geraldine Reuteler’s 120th-minute cross and Fabienne Humm’s clever finish at the near post.

It was a brave performance from Wales, ranked nine places below 21st-placed Switzerland, who stretched their luck at times against polished hosts.

Ana-Maria Crnogorcevic wasted a second-half penalty opportunity, and Bachmann had another effort ruled out as Wales survived until the final moments.

Wales manager Gemma Grainger named the same team which had beaten Bosnia and Herzegovina 1-0 in their play-off semi-final on Thursday.

Jess Fishlock had settled that Cardiff tie with a sublime extra-time volley, and the veteran midfielder won her 136th cap in a side led by Chelsea’s Sophie Ingle.

Switzerland dominated possession but Wales were content to defend with a low block and deny them space in the final third.

Viola Calligaris did fire through a crowd of players from 20 yards and hit the outside of a post with Wales goalkeeper Laura O’Sullivan beaten.

But Wales stunned the Zurich crowd after 19 minutes when Switzerland’s fallibility at set-pieces was exposed.

Kayleigh Green got a precious touch from a corner, and Roberts was on hand to squeeze home her second international goal from two yards out.

Switzerland had not managed a single attempt on goal as the first period drew to a close, but that was to end in dramatic fashion as Wales were sliced open.

Switzerland were clearly lifted by the equaliser and Svenja Folmli and Crnogorcevic both went close straight after the break.

VAR then intervened and referee Tess Olofsson deemed Rachel Rowe guilty of handling Crnogorcevic’s header, even though she was in close proximity to the Swiss forward and her arm appeared to be in a natural position.

Crnogorcevic sent the spot-kick against the post and converted the rebound after the ball came straight back to her.

But with no touch from a Welsh player in between, the goal was correctly disallowed.

Switzerland’s control was almost complete throughout the second period as Wales rarely broke out of their half.

There was almost a sucker punch with Ceri Holland and Fishlock setting up Green for a shot which was diverted on to the roof of the Swiss net.

It looked as if Switzerland’s pressure had told when Bachmann rolled Hayley Ladd six minutes from time and again finished superbly, but VAR had spotted an offside in the build-up and Wales were granted a lifeline.