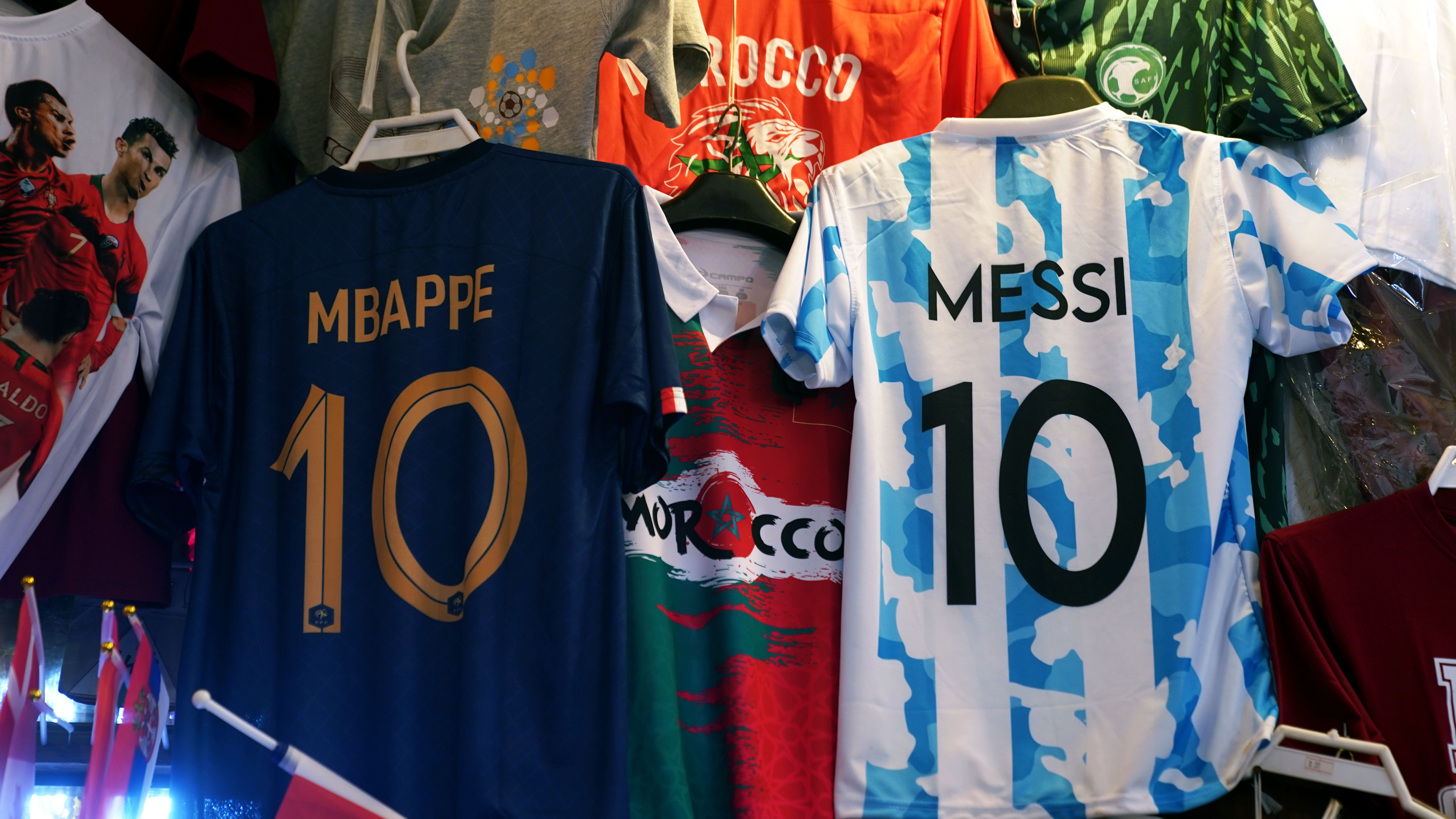 Ahead of the Lusail Stadium final, the PA news agency takes a look at five of the main talking points.

Will Messi crown career with glory?

Lionel Messi will become the record appearance maker in World Cup history on Sunday when he plays his 26th and final match on this stage. Having broken onto the scene as a teenager in 2006 and gone on to reach the final in 2014, the 35-year-old this week confirmed his fifth finals will be his last. Now comes the chance to crown his glittering career by captaining Argentina to their first World Cup triumph since the late Diego Maradona inspired the side to victory in 1986. Messi has looked particularly driven throughout the tournament in Qatar, leading his side with aplomb and scoring five goals in the process.

Messi is leading the Golden Boot race with Paris St Germain team-mate Kylian Mbappe. The 23-year-old forward was named young player of the tournament in Russia, where he scored France’s final goal in a superb 4-2 final triumph against Croatia at the Luzhniki Stadium. Now Didier Deschamps’ men are vying to become just the third team in history to win two successive World Cup, following Italy (1934-1938) and Brazil (1958-1962). Les Bleus have reached the final in four of the last seven editions of the World Cup and are vying for a third crown.

France’s enviable strength in depth has helped them overcome an eye-watering absentee list this winter. Paul Pogba and N’Golo Kante were joined on the sidelines by Presnel Kimpembe, Christopher Nkunku, Lucas Hernandez and Ballon d’Or winner Karim Benzema. Those setbacks have not derailed their bid to reach the final but Deschamps has this week had to deal with illness in the camp. Raphael Varane and Ibrahima Konate did not train on Friday, with the pair reportedly the latest to be struck down after Adrien Rabiot, Dayot Upamecano and Kingsley Coman felt unwell for Wednesday’s semi-final win over Morocco. All 24 players trained on the eve of the final in front of the media, but a nervy night lies ahead.

There have been many eye-catching World Cup performers, but few have been better in the Gulf than Antoine Griezmann. The forward has flourished in a deeper role and produced a man of the match performance in the hard-fought semi-final victory against Morocco, having produced the outstanding cross that saw Olivier Giroud see off England in the previous round. A quality, selfless performer, the 31-year-old has not missed a France match for five and a half years. Griezmann could again make the difference on Sunday.

Qatar gets the final it wanted

Controversy has surrounded Qatar hosting the finals since they were awarded them in 2010, with the country’s treatment of migrant workers and criminalisation of same-sex relationships among the issues. The organisers have largely kept quiet throughout a tournament that has thrown up some great football and a dream showpiece finale. The battle between Mbappe and Messi – both stars of the Qatari-owned Paris St Germain – should be fantastic viewing at the end of what FIFA president Gianni Infantino called the “best World Cup ever”. Human Rights Watch director of global initiatives Minky Worden says this tournament “will indeed be remembered, for all the wrong reasons: as the most expensive sporting event ever – and the most deadly.”