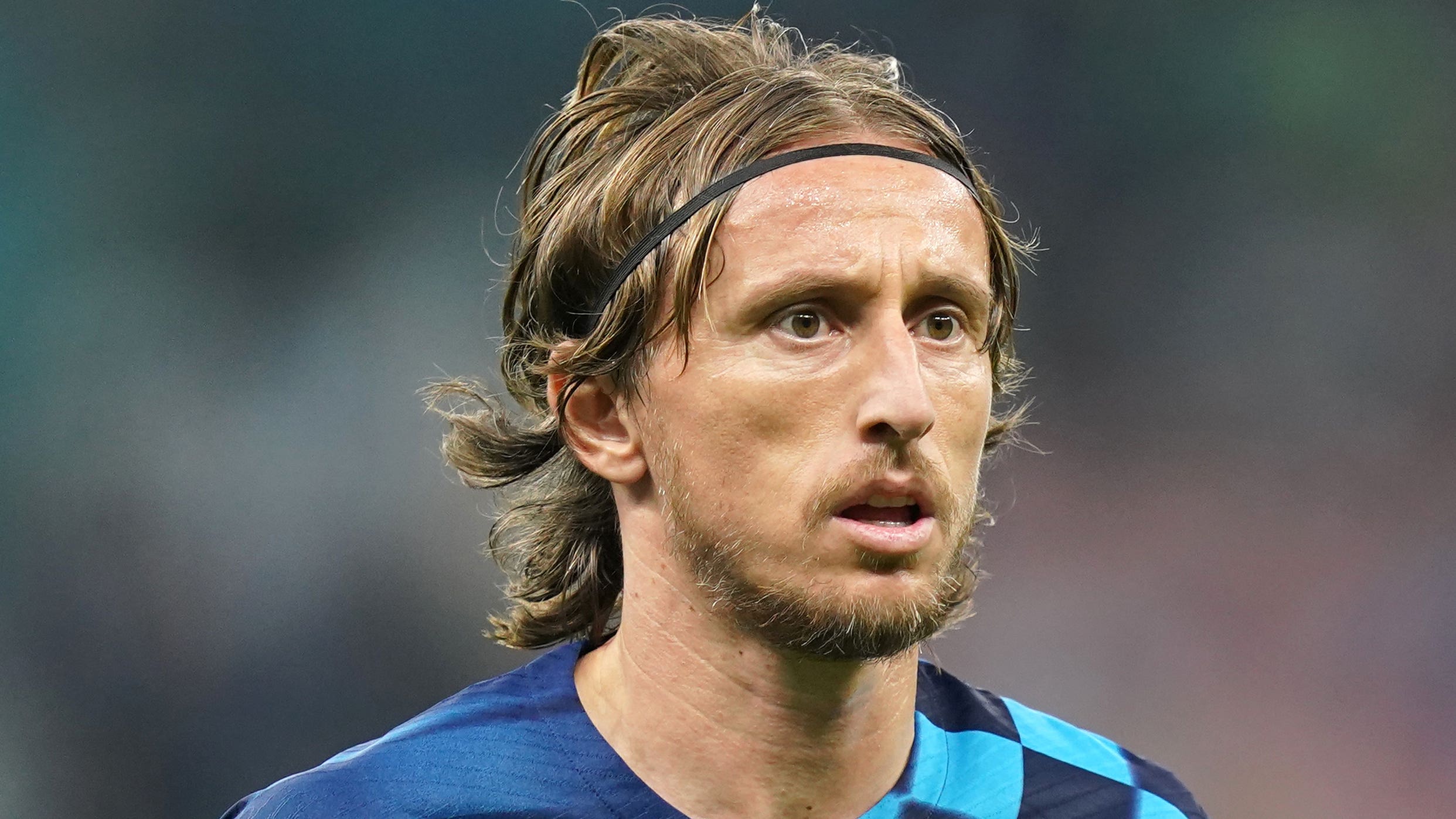 Croatia head coach Zlatko Dalic is hopeful the World Cup third-place play-off will not be the last game at a major tournament for his captain Luka Modric.

Modric, 37, will not feature at the next World Cup and may not yet start Saturday’s bronze medal encounter against Morocco at Khalifa International Stadium.

But Dalic believes the Real Madrid midfielder may continue playing until Euro 2024 in Germany, even though it will purely be the decision of Modric himself.

“I hope that he will be with us,” he replied when asked about Modric’s chances of continuing his international career.

“I’m looking forward to that and I think it is quite certain that he will be but Luka Modric will decide personally as well how he feels.

“Knowing how he feels about football and the Croatia national team, I’m quite sure he will, but it is his decision only.”

Dalic revealed he is likely to make several changes for the game against Morocco as Croatia midfielder Mateo Kovacic admitted many players will be “exhausted” when they return to their club sides.

Despite the likes of Modric, Josko Gvardiol and Marcelo Brozovic all potentially being on the bench, Dalic was emphatic when asked what the match means to Croatia, who were beaten finalists at the World Cup four years ago.

“For us, this is a major final, a major match and a fight for a medal,” he said.

“We have a lot of respect for the Moroccan team, who achieved a lot at this tournament and are a true surprise.

“They are of the same mindset, it is a huge match for them as well, they are coming with a strong line-up and we are not thinking about what the rivals is saying because we are well aware they are fighting for the same place and for both it is a huge match.

“Morocco resembles us from four years ago, no-one expected them to go so far. They have deserved to be where they are, they have matured and developed and went to a higher level with every game. They have grown into a team that are full of energy and self-motivated.

“They are definitely the most pleasant and biggest surprise from this World Cup, speaking of teams who could have done better – Spain, Germany, Netherlands, England – Italy did not even qualify. This is a specific World Cup where a third-place play-off is played by two nations who were not favourites.”

Qatari referee Abdulrahman Al Jassim will take charge of the third-place play-off having also been in the middle for the Group B draw between Wales and the United States.

He will be joined by his Qatari assistants but Dalic criticised the decision to appoint a local official, adding: “To be honest, I think that FIFA has now taken a huge risk on itself.

“I’m not under-estimating anyone but I hope that we will not be talking about the referee after the match tomorrow.”