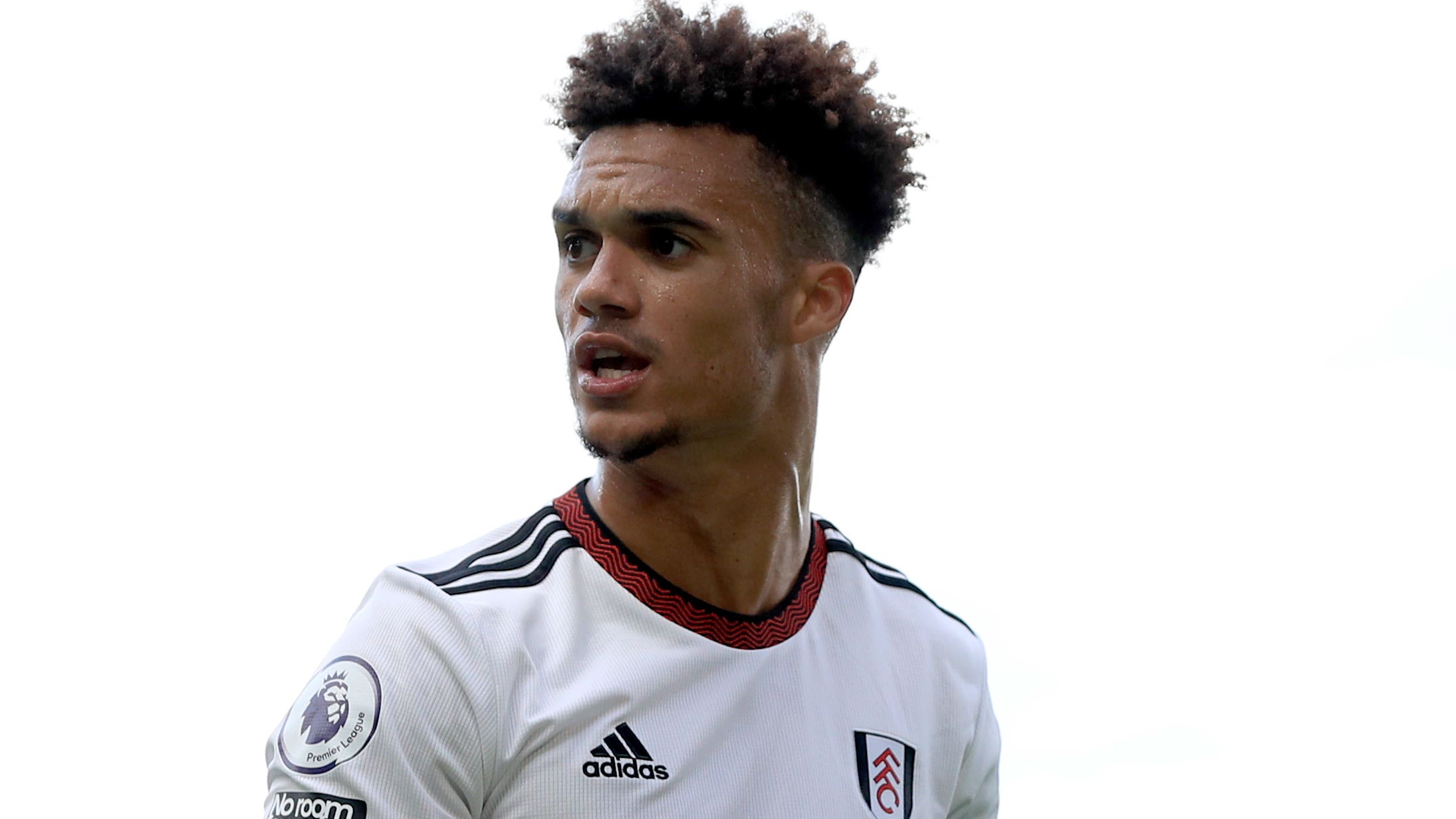 Antonee Robinson believes Fulham need to focus more on their defending after they were twice forced to come from behind to earn a 2-2 draw at home to Bournemouth on Saturday.

Aleksandar Mitrovic’s 52nd-minute penalty took his tally for the Premier League season to seven and earned Fulham a point after Bournemouth had threatened to inflict a third successive loss on Marco Silva’s men.

Dominic Solanke had given the visitors a second-minute lead with their first attack of the game before Issa Diop levelled for the home side with his first goal for the club.

The Cherries re-took the lead just before the half-hour through Jefferson Lerma, but Mitrovic drew the teams level again and Fulham could consider themselves unlucky not to finish with three points after dominating for the last 20 minutes.

While Fulham, led by Mitrovic, have had few problems scoring goals, they have struggled at the other end of the pitch, keeping only one clean sheet this season and conceding 20 goals in 10 games, and left-back Robinson believes it is an area they need to improve on.

“It’s a tricky one especially because their first goal, we pretty much just blinked and one has ended up in the back of the net,” the 25-year-old said.

“I think we definitely need to do a bit more work on defending because at the end of the day goal difference is a massive thing this year, we’ve seen how tight the league is and that could be what it comes down to so.

“I think it’s just something we need to look at and also credit to Bernd (Leno) making some massive saves as well.

“I can’t fault the effort we’re making but we just need to tinker with a few things and make sure that we’re all getting in the positions that we need to be to defend.”

Solanke’s opening goal was his 50th for Bournemouth, on what was the club’s 200th game in the Premier League.

The forward said: “It’s fantastic to hit those milestones. Hopefully I can get a lot more.”

Solanke has made one England appearance to date – in November 2017 for a friendly against Brazil at Wembley – but the 25-year-old still harbours international aspirations.

“Of course (I still want to play for England), playing for your country is an amazing thing.

“I’ve had a taste of it before. Firstly I want to focus on being back in the Prem and doing my stuff at Bournemouth but I’m looking forward to it (a chance with the national side).”