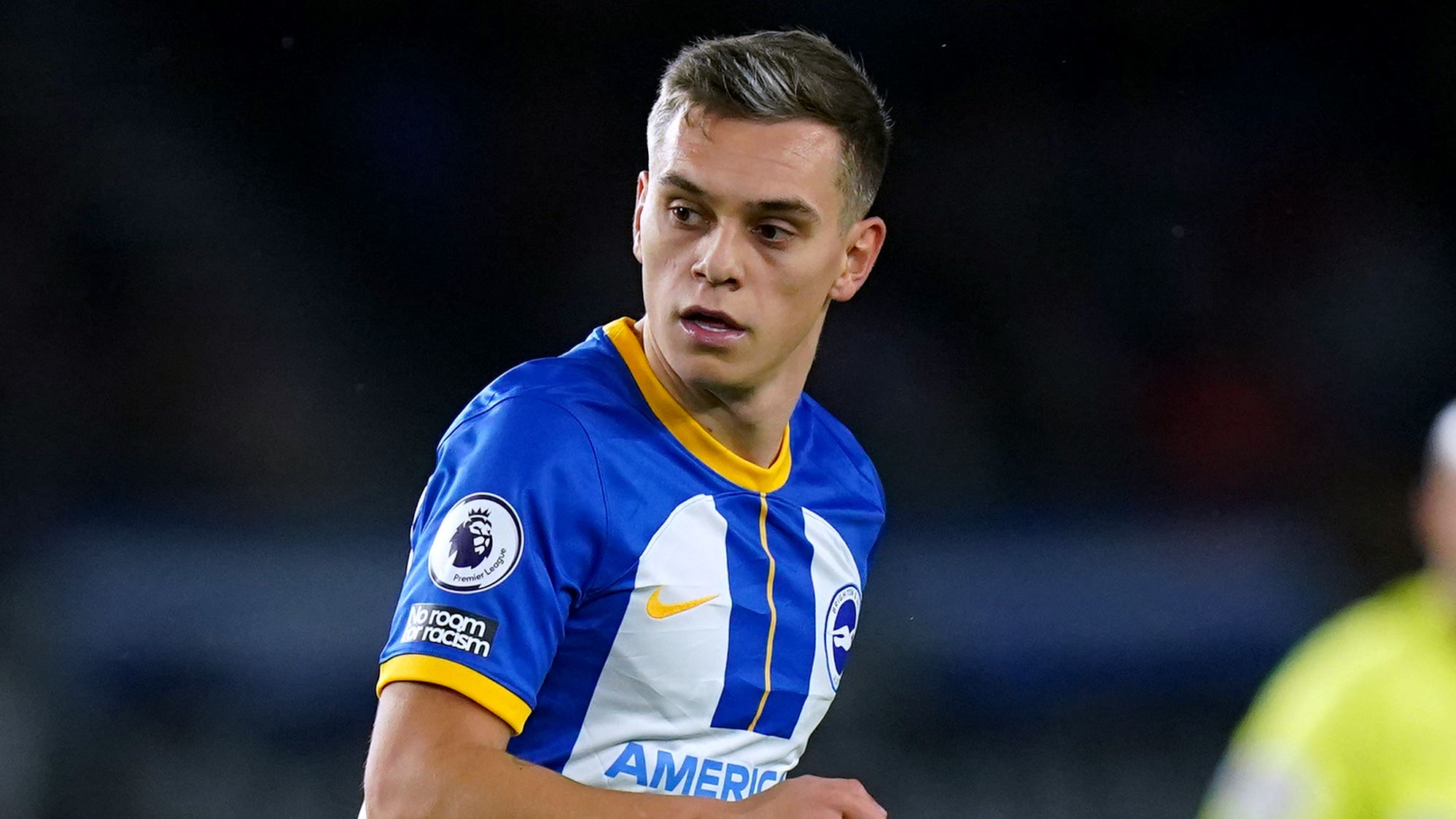 The Gunners have been in the market to bolster their attacking options in the January transfer window and have now agreed a fee for the 28-year-old.

The PA news agency understands a deal has been struck worth £21million plus add-ons.

Arsenal are keen to add strength in depth to their attacking options ahead of the Premier League title run-in, with summer signing Gabriel Jesus still some time off returning from a knee injury suffered at the World Cup.

They were close to agreeing a move for Mykhailo Mudryk, only to be gazumped by Chelsea after a delegation from the Blues travelled to Turkey to strike a deal with Shakhtar Donetsk which instead took the winger to Stamford Bridge.

While Chelsea paid a reported up-front fee in excess of £60million for Mudryk, Trossard is likely to cost much less than that.

Trossard, who featured in all three Belgium fixtures in the World Cup in Qatar, was not part of the Brighton squad that beat Liverpool 3-0 on Saturday.

League leaders Arsenal, though, were quickest to move and have managed to strike a deal with Brighton, who have a recent history in earning a premium for their key stars.