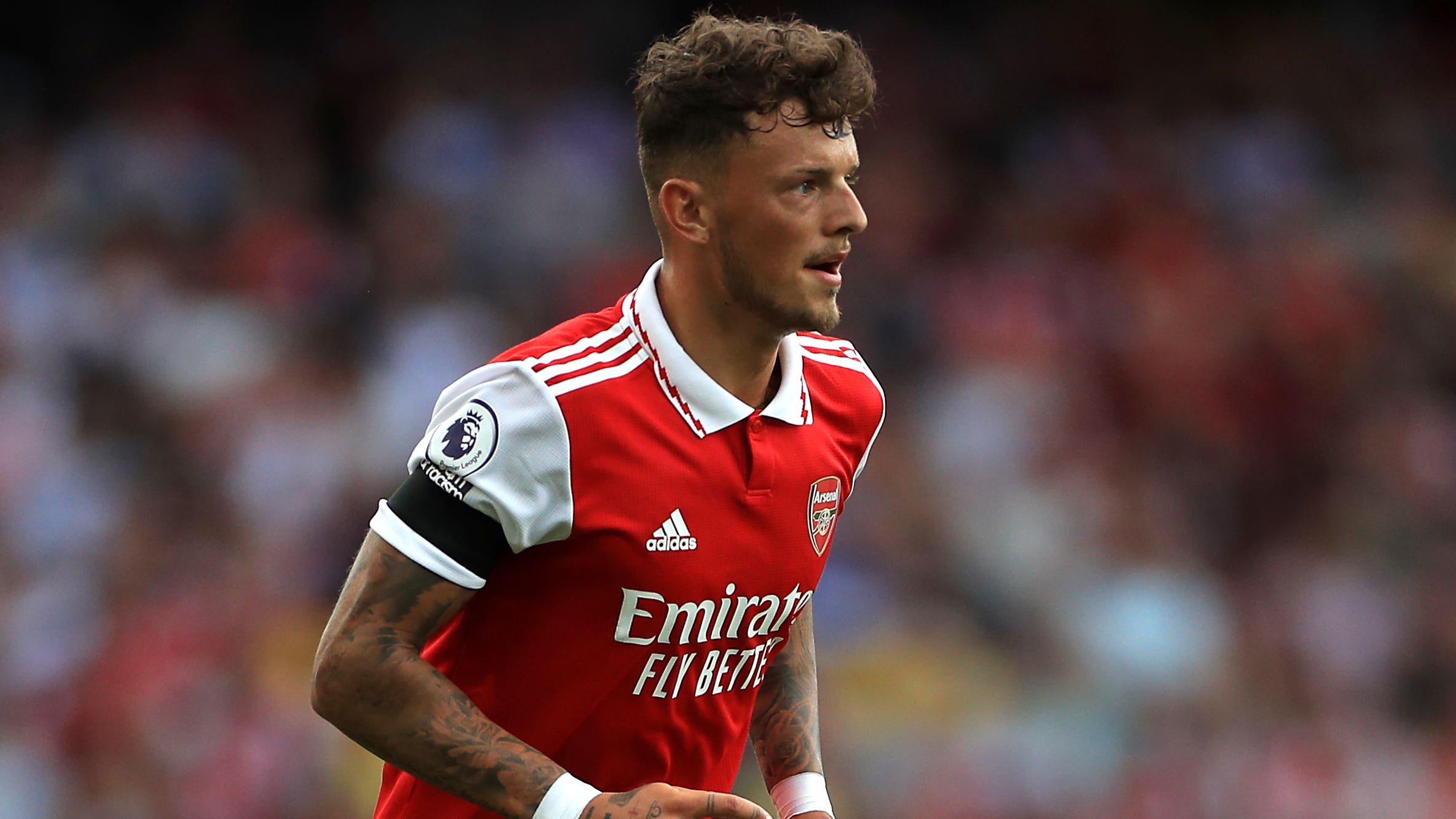 Ben White believes Arsenal’s “attitude and desire” have played a key part in their perfect start to the season after they came from behind to beat Fulham.

The Gunners are the only team in England to hold a 100 per cent record this campaign as Martin Odegaard and Gabriel Magalhaes goals cancelled out Aleksandar Mitrovic’s opener to earn a 2-1 victory.

For Gabriel, his late winner atoned for his error which led to Mitrovic breaking the deadlock after the Brazil defender was caught dawdling in possession.

The win leaves Mikel Arteta’s side top of the table ahead of the visit of Aston Villa on Wednesday night with a trip to Manchester United to follow.

“It’s outstanding,” White replied when asked about the spirit at Arsenal.

“Gabi had a little hiccup and the reaction that he gave was outstanding and helped us get the win, really.

“I think the attitude and the desire we all have every day in training is showing on the pitch now.

“With Fulham, you always have a physical game. They’ve got a big boy (Mitrovic) up top and he’s hard to handle, but the boys did well.”

Mitrovic’s opener saw him reach 100 goals for Fulham as he hit his fourth of the season, already eclipsing his return from the whole of the Whites’ relegation campaign two years ago.

The Serbia striker was a handful for Gabriel and William Saliba throughout the game on Saturday as he brushed off any criticism he could not cut it in the top flight.

“I don’t really care to be honest,” he told the club’s official website.

“People have different opinions but I focus on myself, focus on keep working hard for the team, and when the team plays well I know we will create chances and I will score goals.

“It sounds nice, and I’m really happy to score 100 goals for this beautiful club, and hopefully there will be many more to come.”