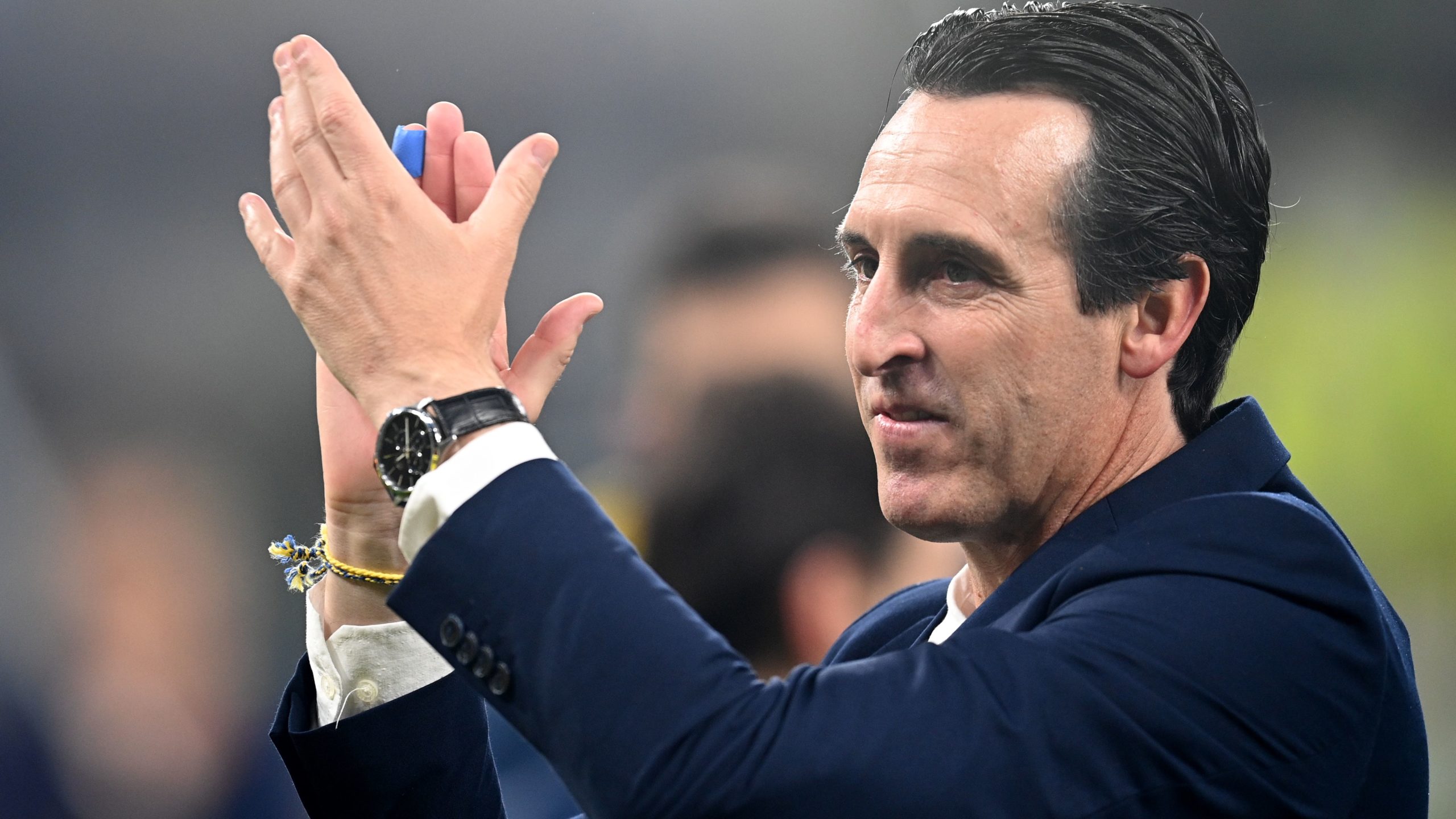 Unai Emery takes charge of Aston Villa for the first time for the visit of Manchester United.

Goalkeeper Emi Martinez is expected to be fit after going off in the 4-0 defeat at Newcastle with a head injury.

Diego Carlos (Achilles), Boubacar Kamara (knee) and Ludwig Augustinsson (hamstring) all remain out for the hosts.

Manchester United will be without suspended midfielder Bruno Fernandes after he received his fifth booking of the season in last week’s win against West Ham.

Boss Erik ten Hag could also still be without Antony (leg), Jadon Sancho (illness) and Anthony Martial (back). All three will be assessed.

Marcus Rashford and Harry Maguire are pushing for recalls after starting Thursday night’s Europa League win against Real Sociedad on the bench.