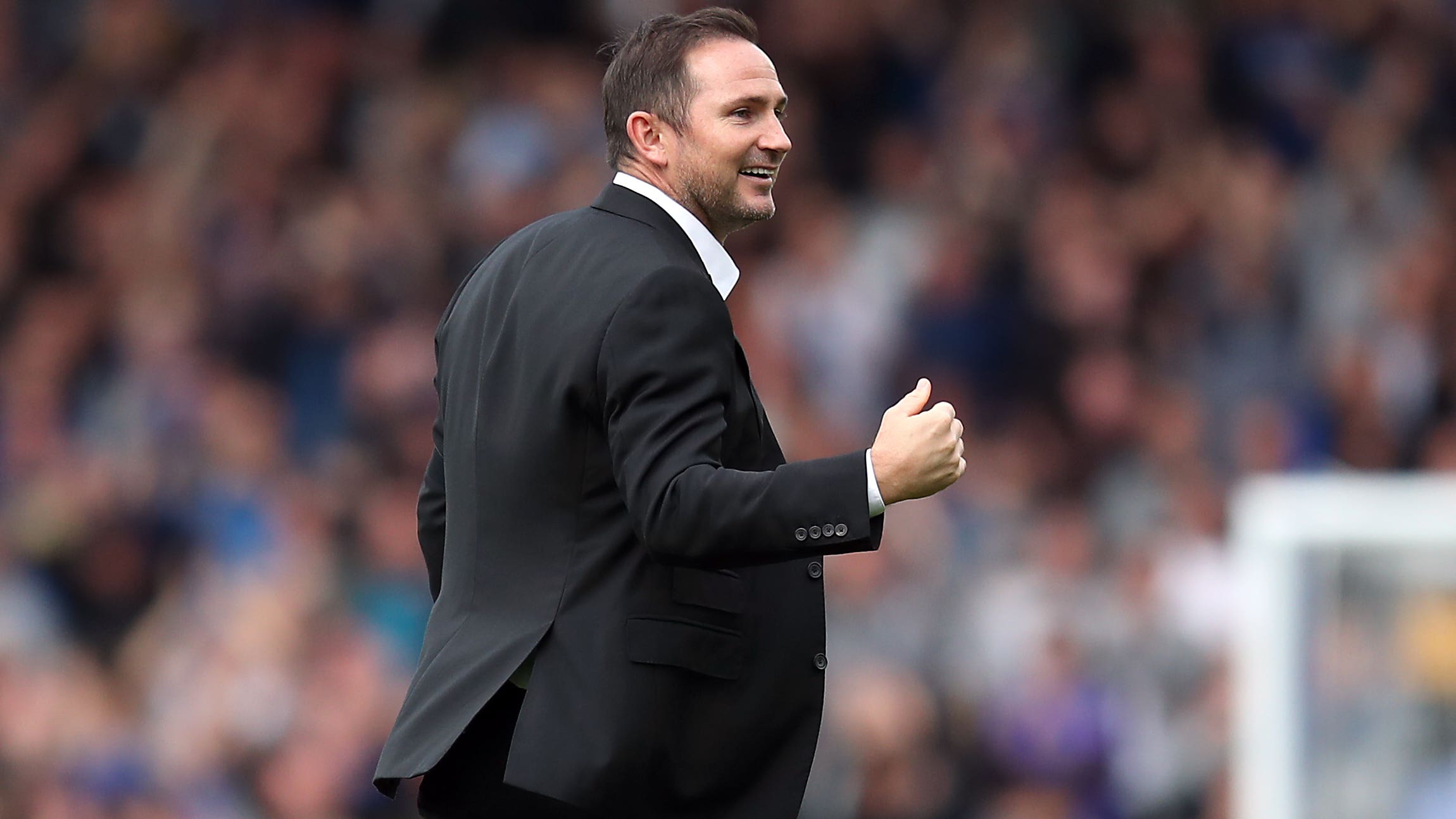 Neal Maupay’s first goal for the club earned a 1-0 victory over West Ham at Goodison Park as the Toffees signed off for the international break in the best possible way.

Lampard’s side had played well in recent weeks without getting full reward, so the boss was pleased to get the monkey off their back.

“It’s really important because – obvious fact but – when you play well and don’t get what you think you deserve it leaves the table not looking so great,” he said.

“For the confidence of the group to see the work they are doing and the spirit they have got can bring some results in terms of wins.

“We are starting to fix some things, we are harder to beat, we don’t concede so much. It is great for the group, particularly going into the break, because it gives confidence for the group and club alike.

“It is a win we feel we have deserved in house.

“There is no doubting that because of how we have been playing and the feeling in the group. The feeling I have is the spirit is growing and the application of the group is big but you need a result.

“The fact is we are not conceding so much and are unbeaten in four in the league coming into this, but we all know we want wins. We are 13th now and there is a real hope we can we move in an upward direction.

“There is so much work to do on that front. At this moment it is massive for us to get a win. Hopefully we will get better but to get a win today was a big deal for us.”

West Ham remain stuck in the bottom three after another disappointing afternoon, which came on the back of Thursday’s Europa Conference League trip to Denmark.

The Hammers have lost 13 of their 26 Premier League games in 2022 and boss David Moyes knows his side have to rediscover their form.

“If you look back, we felt we were dropping down and we were aware of that and we were trying to improve it,” he said.

“I recognised it probably February time that we weren’t quite as strong. We chose not to bring anyone in in January and I could see it.

“But we got to a European semi-final, we were challenging until the last 20 minutes of the Premier League season to be sixth. We weren’t dropping away that far, we were challenging but I just had a sense we were needing new players and a lot of those players played today.

“I need them, I need them to play at their best. I have seen the performances a lot of those players can put in. I am the one who takes the responsibility and I have got to get them back at that level quickly.”