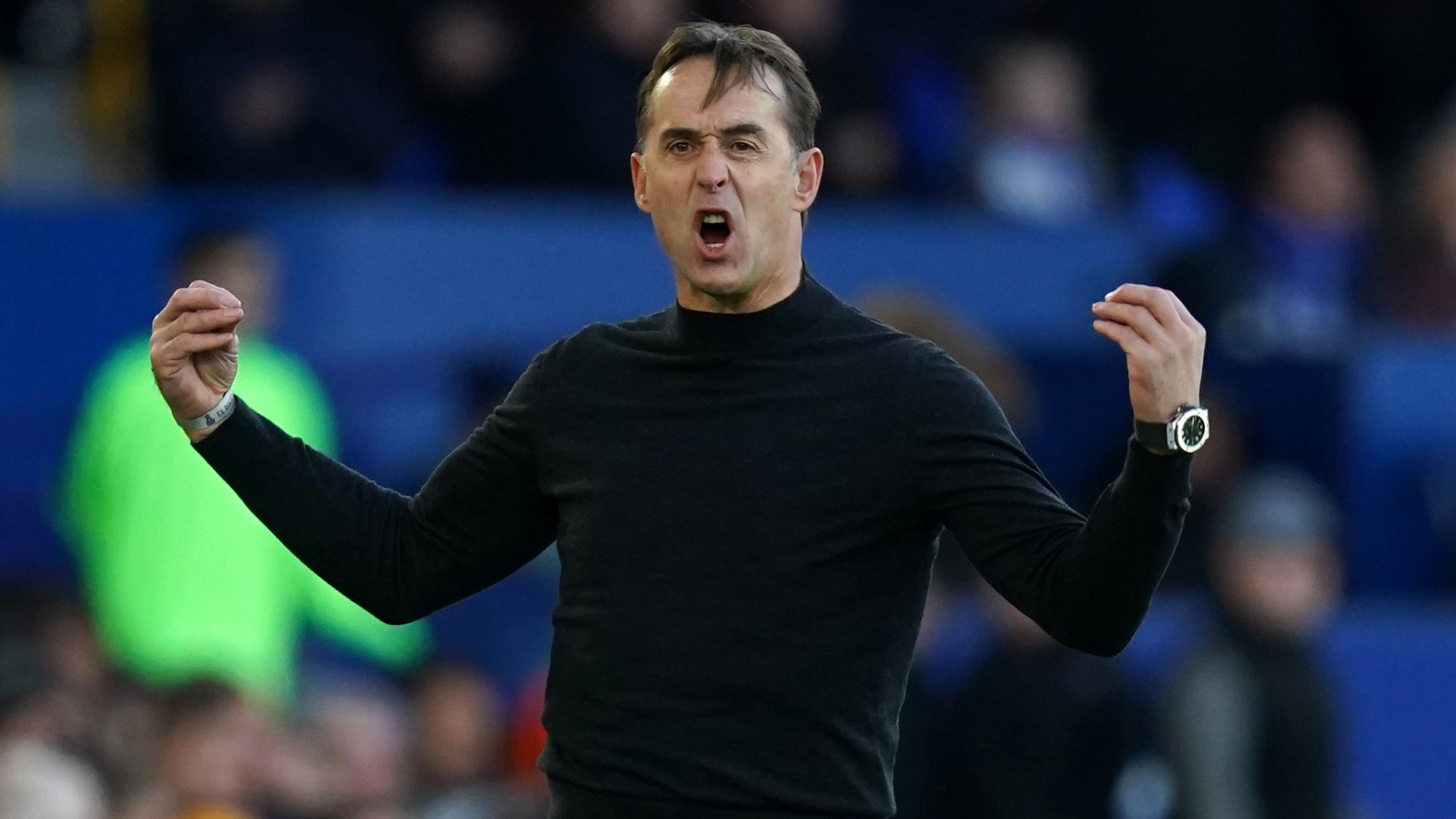 By By Carl Markham PADecember 26, 2022No Comments

New Wolves manager Julen Lopetegui is not fooled by their late 2-1 victory over Everton and insists he and his players can only allow themselves to be happy for a few hours.

Substitute Rayan Ait-Nouri lifted the club off the bottom of the table with their first away win since they visited Goodison Park in March courtesy of his counter-attack goal in the fifth minute of added time.

Lopetegui, in his first Premier League match having taken over from Bruno Lage, was pleased with the way his team responded to going behind to Yerry Mina’s seventh-minute header with Daniel Podence scoring the equaliser midway through the first half.

Despite the win, the former Spain coach knows there is plenty of work still to do.

He said: “We knew it was a hard task against a good team but they have suffered a goal and have shown a good mentality and didn’t think about it and continued to work on this situation.

“That is going to be very important for us and belief in ourselves. We are happy but we are happy only for today.

“We will enjoy it but it is only three points and we know we have ahead of us a very hard task and we will continue working to improve a lot of things.

“But this is only one step. We are a in a bad position and we have to be ready tomorrow morning to start thinking about Manchester United.

“We have to enjoy our victory but we have not done anything yet.

“When we are win we are happy for two or three hours, no more.”

The victory piled more pressure on Everton manager Frank Lampard, whose side could be in the bottom three by the time they go to Manchester City at the weekend after six defeats in the last eight league matches.

They have scored just 12 times in 16 matches and with striker Dominic Calvert-Lewin still out, it is a major worry for the Toffees boss.

“I thought we played a pretty good game, were the better team and had relative control of big parts in terms of possession and chances,” he said.

“Unfortunately if you are not clinical those things can happen in football and we got hit at the end.

“It (a lack of goals) is a concern as if you can’t be clinical then it is difficult because it doesn’t give you a comforting game of being goals ahead.