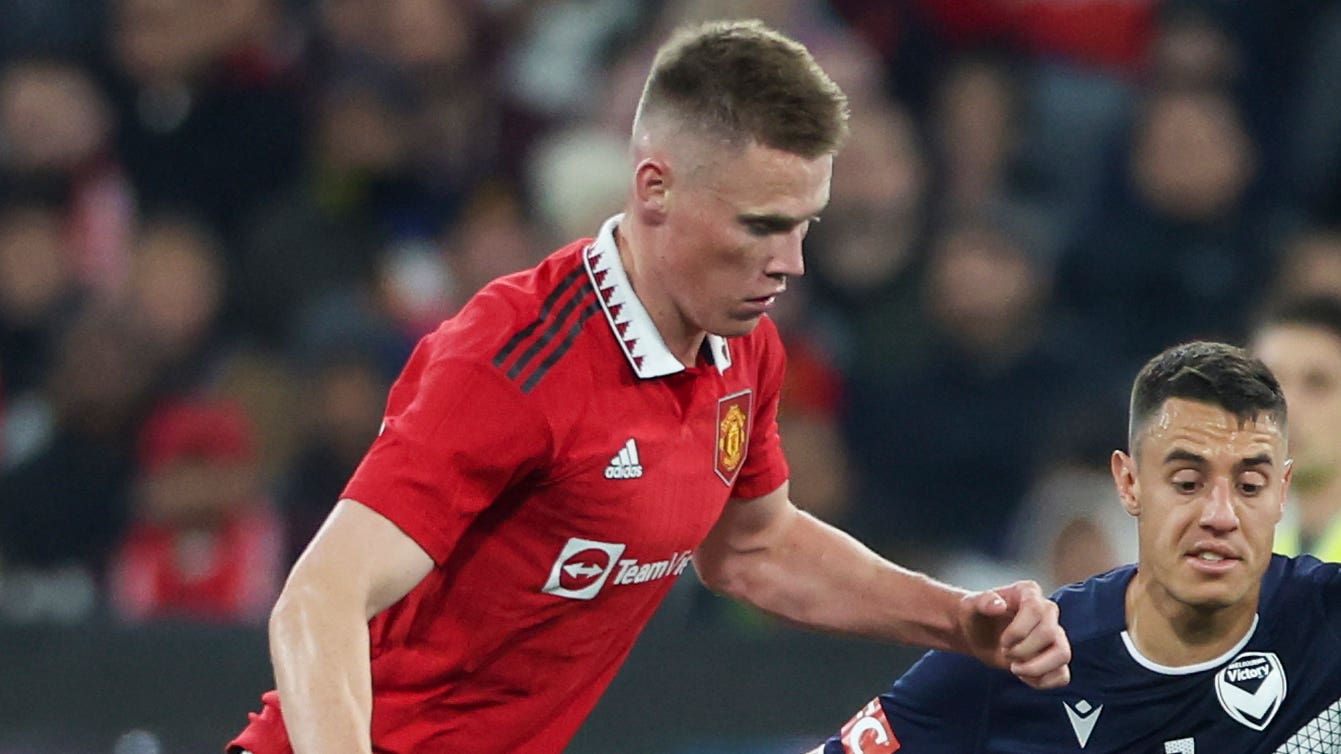 The Old Trafford giants have not won any silverware since 2017 and last term recorded a new Premier League points tally low, stumbling home in sixth and qualifying for the Europa League.

It was a season to forget for all connected to United and Ten Hag has been charged with turning the club’s fortunes around.

The Dutchman has made a positive first impression on players that not only want to impress the new manager but prove they are better than the wretched manner that 2021-22 ended in.

Asked if he sensed a determination in the dressing room to put things right, homegrown midfielder McTominay said: “Yeah, 100 per cent. It’s obviously difficult to speak about that last year.

“Obviously it touched a nerve in terms of when we speak about it again as a group.

“It’s not nice and that’s got to be the motivation now to put everything back to normal and obviously go for trophies again under the new boss because I know that this squad is more than capable of doing that.”

Those poor performances led to widespread criticism and scrutiny across all departments at United – something McTominay says the players have taken on the chin.

“You’re playing for Man United, you’re going to get criticised,” he said.

“If you think you’re going to come and play for Man United and you’re not going to get a little bit of criticism here and there, then you’re in the wrong job because that’s just not how it works at this football club.

“Maybe you need to have a little look in the mirror because that’s just part and parcel of the game.

“Everyone gets criticised, that’s the world we live in, social media criticism.

“You only see it how much you want see it. That’s part and parcel of it as well.”

While embracing the pain of last season, McTominay is enjoying this “fresh start” under new United boss Ten Hag.

“I didn’t really know what to expect coming back in but I’m certainly pleased with what I’ve seen,” he said. “I’m excited to see where it leads us in the future.

“For us as a group we just need to keep pushing and keep learning from the new coach because… he reads the game of football and the amount of knowledge he has about a game of football, we can take so much from him.

“I’m sure it’s going to benefit us in the future.”

McTominay says Ten Hag has brought a lot of different ideas and variations to a group he is clearly outlining his expectations to, both in meetings and training sessions, during this demanding pre-season.

“Yeah, it’s been tough,” McTominay said with a smile.

“Obviously we’ve had some tough pre-seasons but this is up there with one of the most difficult ones.

“But it’s accumulation, it’s getting miles in the legs and it’s getting everybody accustomed to the volume of work that we’re wanting to do.

“That’s probably most important in terms of coming towards the start of the season, that we’ve got a team that’s fit and flying, and a young team as well may I say.

“The oldest guy in the team I think is maybe Alex Telles, I might be wrong there, but that just shows you that we’ve got a young team so there’s a lot to learn as well.”

Telles, 29, is the oldest outfield player on the pre-season tour of Thailand and Australia, which 37-year-old Cristiano Ronaldo has missed due to a family issue.

There is widespread speculation about the frustrated Portuguese’s future, just as there is plenty of talk about midfield arrivals at United.

Ten Hag has publicly spoken about the need for additions in that area and the club are continuing their pursuit of Barcelona’s Frenkie de Jong, but such talk does not concern McTominay.

“I’ve got no comments on new players who are coming in,” said the midfielder, who scored a deflected effort in Friday’s 4-1 friendly win against Melbourne Victory.

“There’s going to be maybe four, five, six other guys who come into the football club, so I can’t comment on who’s coming in or what personnel is coming. It’s not my business to do that.

“I know that whatever lads come in we’ll absolutely give our best to make sure that they feel welcome and obviously it’ll help us push towards being a better team, which I’m sure they will do.”