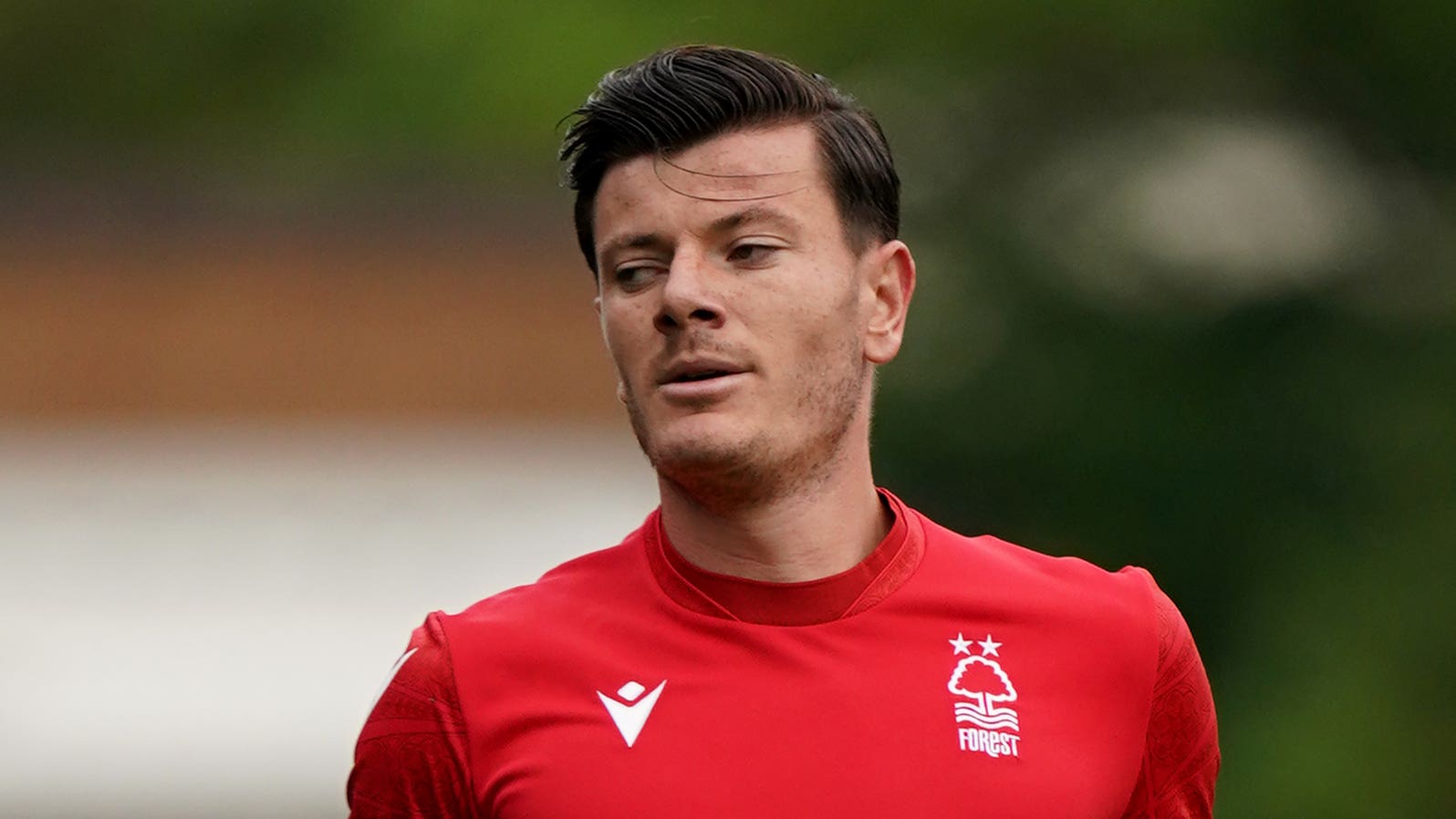 Nottingham Forest defender Giulian Biancone has been ruled out for the season after suffering an ACL injury.

The Frenchman, who was one of Forest’s 23 summer signings, sustained the injury in an innocuous training ground incident earlier this week.

He had only played 16 minutes in the Premier League this season but will not feature for the rest of the 2022-23 campaign.

Boss Steve Cooper said: “Unfortunately Giulian Biancone picked up a serious knee injury which is ruling him out for the season.

“Really difficult news for him and a blow for us as well. I know he is a player that has not featured too much but he was improving a player we really like. We are all gutted for him because it is a serious injury.

“It is a blow to the group as well. It happened a couple of days ago in training. When it happened we feared it was something serious and the scan confirmed it.”

There is better injury news for Omar Richards, who is stepping up his recovery from a hairline fracture in his leg sustained in his first pre-season friendly following his summer move from Bayern Munich.

Cooper says he is getting closer to a recovery but will not be back for this weekend’s visit of Brentford.

“He is doing well, he is not with the group yet but he is at the next stage of his recovery,” he said. “We see him often out on the grass doing some strong rehab work with his boots on doing strong running and even some ball striking.

“I don’t want to put a time on it but it certainly won’t be this week but it should be pretty soon.”

Harry Toffolo and Moussa Niakhate are both out with hamstring injuries and will not be involved before the World Cup.