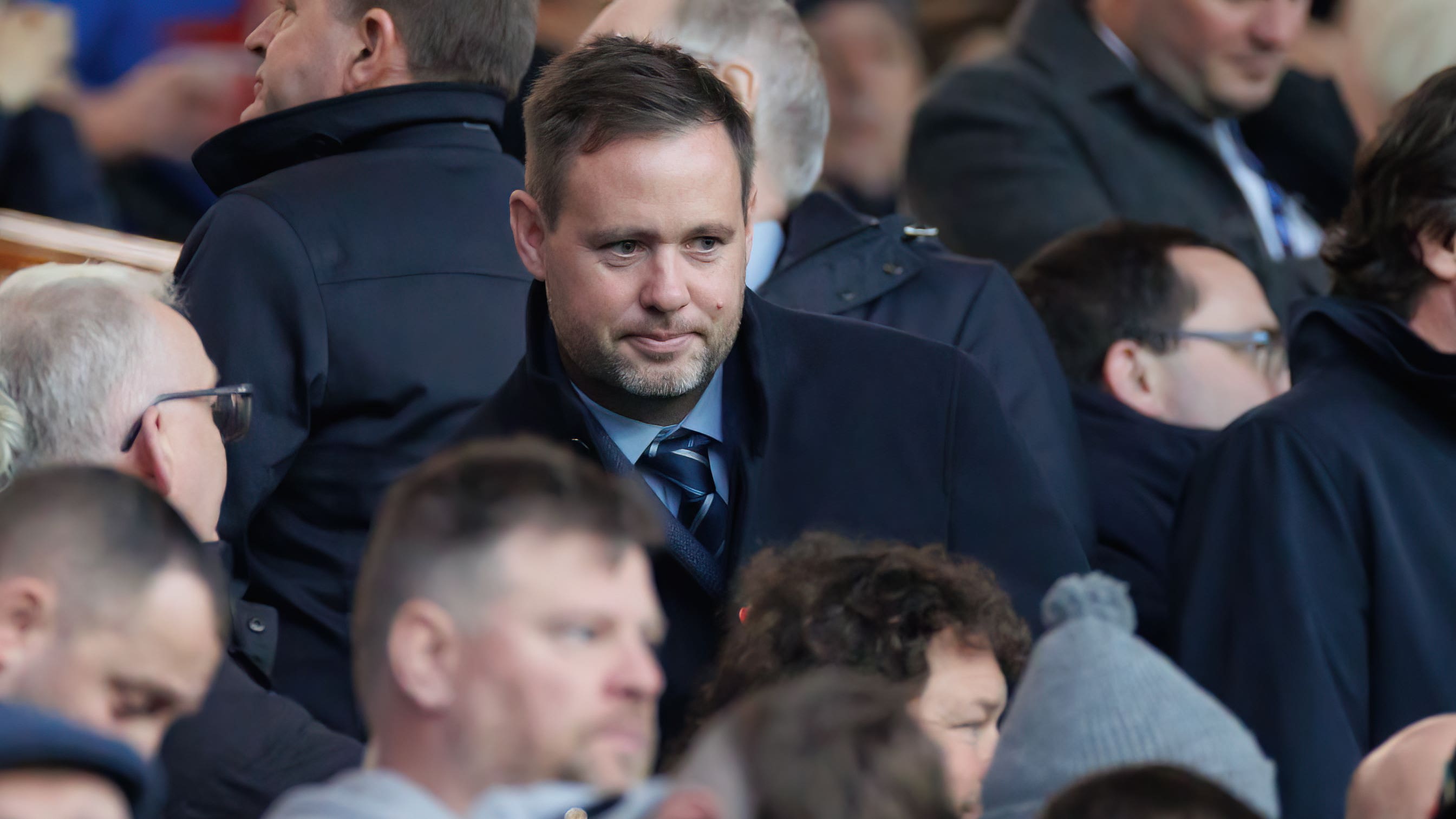 What challenges will Giovanni van Bronckhorst’s successor at Rangers face?

By By Anthony Brown PANovember 24, 2022No Comments

Rangers are continuing to work towards appointing a new manager following the sacking of Giovanni van Bronckhorst on Monday.

QPR boss and former Ibrox assistant Michael Beale – as he has been all week – remains the red-hot favourite to succeed the Dutchman.

Here, the PA news agency takes a look at some of the challenges facing the next Rangers manager.

Sort out a mess

The current situation at Ibrox does not – on the face of it – look particularly appetising for any prospective new manager. They will be taking on a squad low on morale after a chastening start to the season both domestically and in Europe. Unlike in previous seasons, there is no European football to look forward to after Christmas. Injuries to a host of players, including Connor Goldson, Tom Lawrence, John Souttar and Kemar Roofe, will reduce the manager’s ability to make wholesale change in the short term. In addition, high-profile attackers Alfredo Morelos and Ryan Kent have looked out of sorts for some time and both are free to agree pre-contracts elsewhere from January onwards. Upcoming transfer windows are likely to be busy, with a significant squad refresh required.

While there is a general acceptance among the majority of Rangers fans that the title is already bound for Celtic Park and there is a lot of work to do to get the squad back to a level equipped to challenge their city rivals, supporters will still demand a level of consistency in results that reflects the significant financial advantage the Ibrox club have over every other club in the league bar Celtic. Van Bronckhorst inherited a team a little over a year ago that had just come off a 3-1 League Cup semi-final defeat by Hibernian but that did not stop him winning each of his first seven league matches. In a demanding environment where the phrase “transitional period” is usually given short shrift, supporters will want a similarly assertive start from his successor.

Be ready for New Year derby

Assuming an appointment is fairly imminent, the new man will have the relative luxury of a few weeks to prepare for his first game in charge against Hibernian on 15 December. After hosting the Hibees, there will be another three festive fixtures against Aberdeen, Ross County and Motherwell in which to generate some kind of positivity ahead of the next Old Firm derby on January 2. Victory over Celtic – something Van Bronckhorst managed once in five attempts – would go a long way to getting supporters onside. Stopping Ange Postecoglou dominating the derbies this season would also help soften the blow of a likely second-place finish in the league.

Win at least one of the cups

After going almost a decade without notable silverware following their financial implosion in 2012, Rangers fans have reacquainted themselves with the winning feeling in recent seasons by seeing their team land the league title in 2021 and then the Scottish Cup earlier this year. They already appear to be out of the title race this term and they have also been skittled out of Europe, so the League Cup – in which they face Aberdeen in the semi-final in January – and the Scottish Cup appear to be their only realistic ways of stimulating their supporters in the second half of the campaign.

The new manager will have some leeway this season given the current nine-point deficit and the general disparity in vibe between the two clubs, but there will be no excuse for Rangers continuing to be in Celtic’s shadow next season.  While the remainder of the current campaign may be widely viewed as an opportunity for the new man to embed his own ideas and establish a plan for moving things forward, managers at both Old Firm clubs generally do not last long if they are unable to become the top dogs in the city pretty quickly. In order to go down as a successful Rangers manager, Van Bronckhorst’s successor will ultimately have to emulate both Steven Gerrard and Ange Postecoglou by turning the tide in Glasgow to the extent that they can land the Scottish title despite taking the reins at a time when the city rivals appear to be light years ahead.