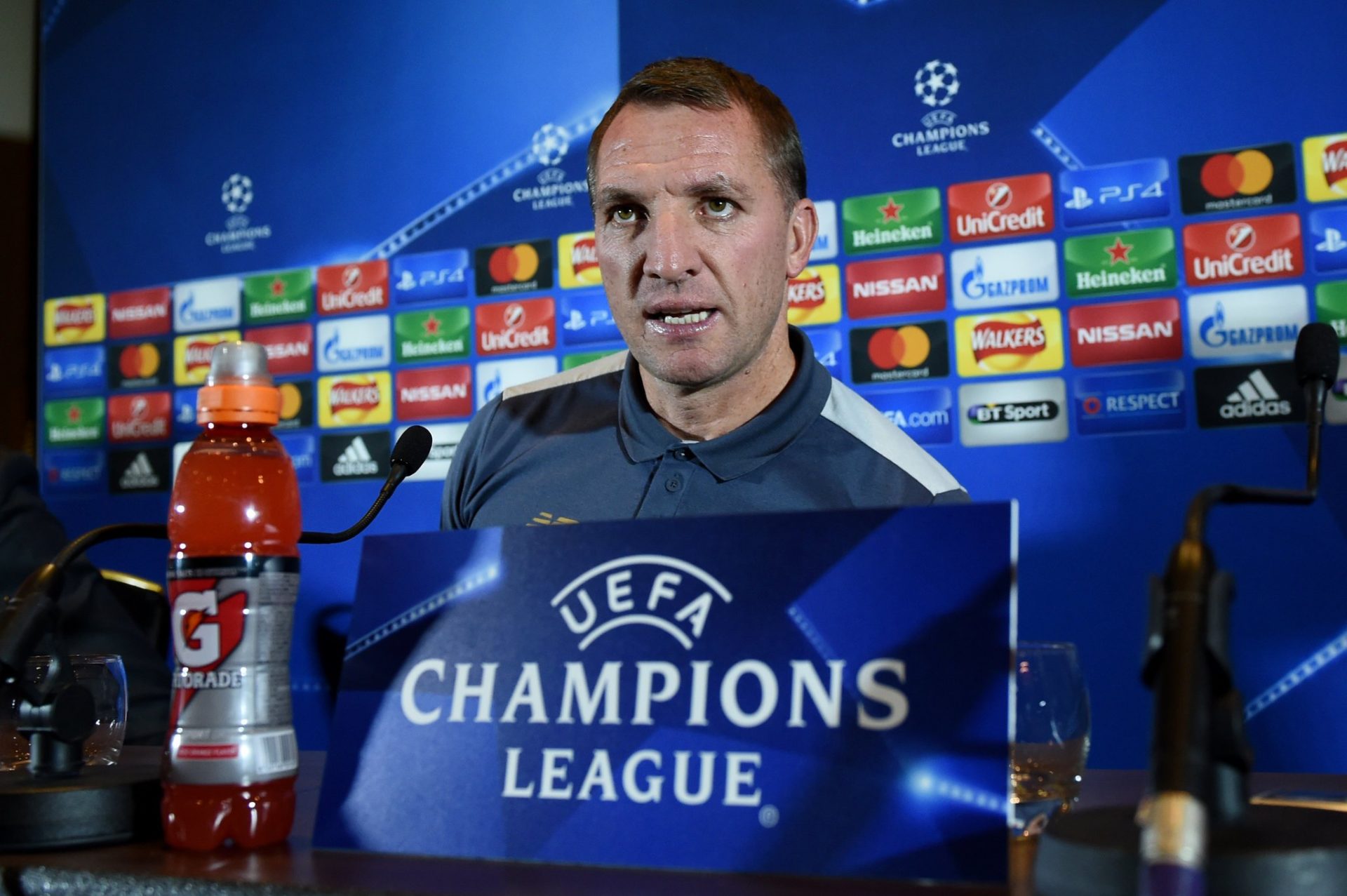 Brendan Rodgers has intimated he wants to stay at Celtic for as long as possible to help the club grow.

Speaking ahead of Celtic’s final Champions League group match against Manchester City, Rodgers says he is happy and enjoying life in Scotland.

“The most important thing for me is to be happy. I took period of time out after Liverpool to reflect. I wasn’t coming back somewhere for one season or two seasons. When I spoke to the people at Celtic they really sold the club to me. I was a huge supporter of Celtic so was aware of the size of the club.

The key thing was to have the challenge, it is a huge privilege for me at Celtic, I don’t see it as a stepping stone. My intention is to be at Celtic for as long as possible, to help the club grow. For me it has huge potential. Of course there are financial limitations but I am absolutely loving my time in Scotland and working at Celtic.”

Celtic currently sit top of the Scottish Premiership, eight points clear of second place Rangers and they have three games in hand over their great rivals. In contrast, the current Scottish champions sit bottom of group C in the champions league with only two points and no European football after Tuesday’s final fixture at the Etihad against City.

However, Rodgers says the size of Celtic has satisfied his immediate ambitions.

“I am living the dream being manager of Celtic it is a huge privilege managing the club, I don’t necessarily need to be managing in the Premier League.”

“It is a huge club, what Celtic don’t have is the finances. You only need to look at the numbers. You look at Celtic this season and they have the third highest average attendance in Britain behind Manchester United and Arsenal – that says everything about the power and the size of Celtic. The support base is worldwide it is huge. Everybody who comes to play at Celtic Park talks about the real cauldron, the atmosphere is there.”