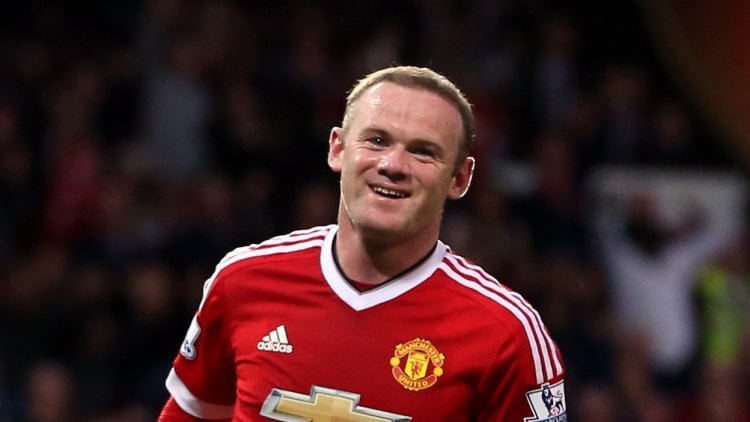 Wayne Rooney, Marcus Rashford and David de Gea have been included in the Manchester United squad for their tour of China after their Euro 2016 exertions.

Mourinho announced the travelling squad on the club’s official website on Tuesday, with games against Borussia Dortmund (Friday) and Manchester City in Beijing (Monday) providing a stern examination of his squad’s credentials before the start of the new season.

Also included in the 25-man squad are new signings Eric Bailly and Henrikh Mkhitaryan who played Mourinho’s first game in charge against Wigan which the Red Devils comfortably won 2-0.