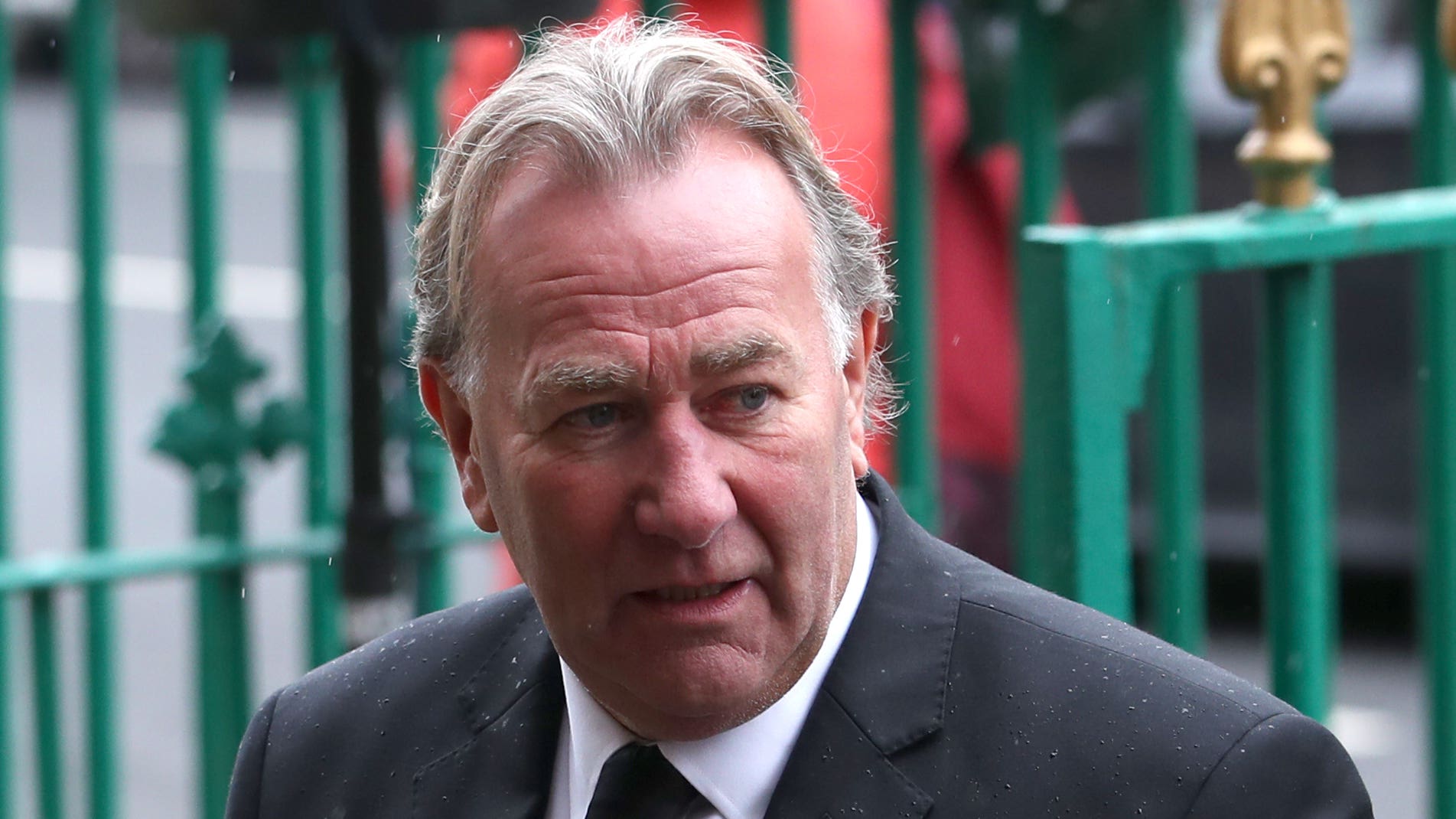 A number of supporters have been deeply unhappy over the way the club board interpreted the wishes of late lottery winner Colin Weir, whose wish was for Thistle fans to inherit his majority stake.

The club board could not agree a deal with the 900-strong Jags Foundation and instead brokered an ownership agreement with the PTFC Trust, whose accountability and legitimacy as a democratic fan-run group has been questioned by the foundation.

A statement read: “With immediate effect, the club can confirm that seven directors of Partick Thistle FC have resigned.

“They are chairman Jacqui Low and fellow directors Andrew Byron, Alan Caldwell, Douglas Noble, John Penman, Michael Robertson and Alan Rough MBE – they have informed the PTFC Trust of their decision and the resignations have been accepted.

“There will be no further comment by the club today.

“The full focus of the club’s CEO, staff, management team and players is on our home fixture against Ayr United a week on Saturday.”

The directors released their own statement explaining their decision.

The comment, posted on the official club website, read: “Although all members of the board were re-elected at last month’s AGM, a section of the fanbase, encouraged by a false narrative about fan ownership and ongoing negative commentary, has not moved on.

“It became clear that their actions could impact on the club long term, particularly on match days, at a hugely important time for the team on the park. The disruption has already caused loss of potential sponsorship and, if allowed to go unchecked, it could do significant and real damage to the club these fans claim to love.

“The board discussed the best way to protect Thistle from this increasingly destructive behaviour. Sadly, we came to the conclusion that it meant us resigning for the good of the club.”

Rough later claimed that some supporters had taken their protests too far.

The former Scotland goalkeeper told PLZ Soccer: “I don’t object to supporters protesting. I think everyone has a right to protest but there’s a way to protest.

“I was turning up to games and just wanting to support the team and see the team doing well. But a small minority through the game, using foul and abusive language directed towards Jacqui Low, was wrong for me.

“That was the worst thing for me, I just couldn’t get my head round that.”