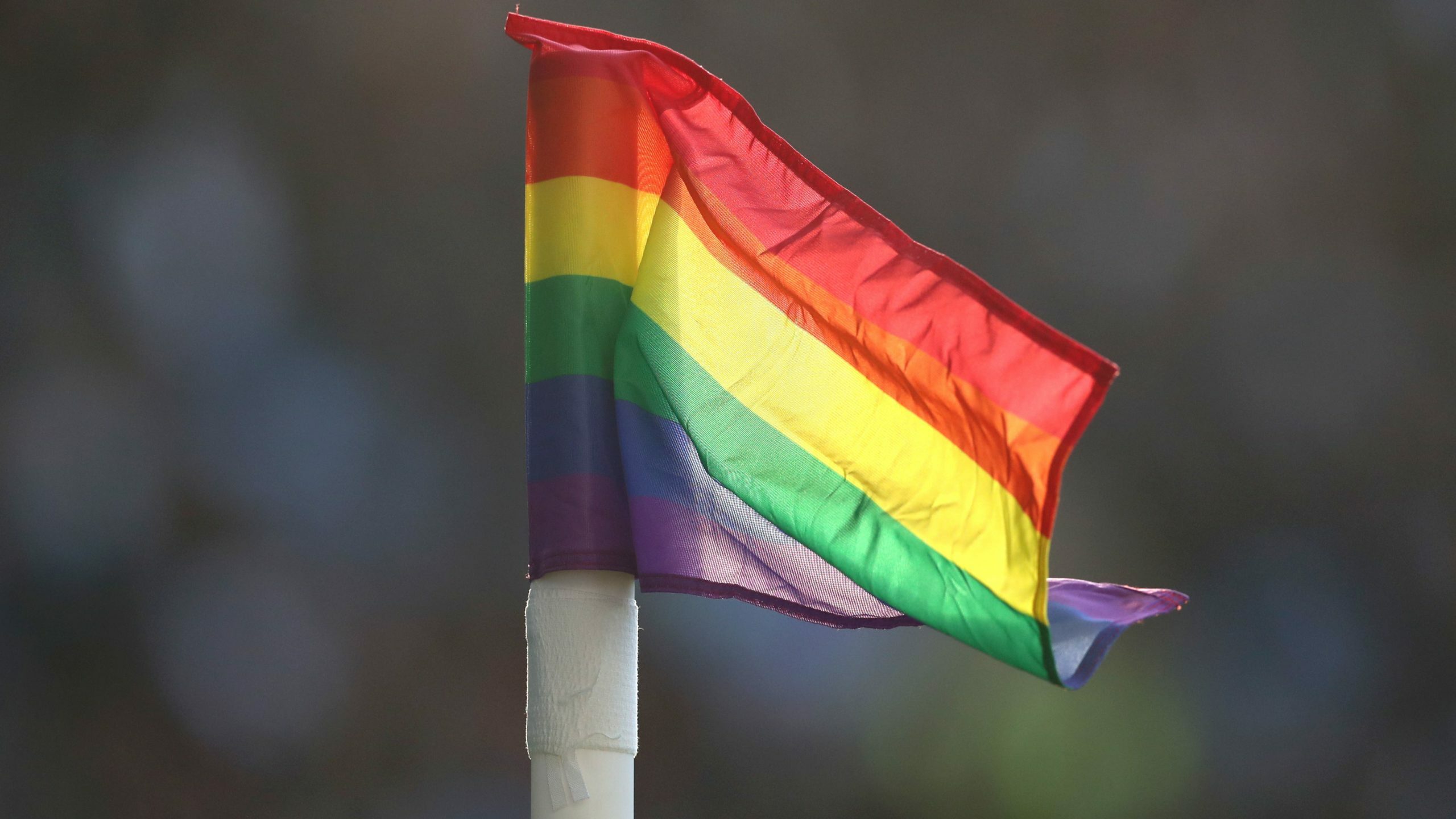 Footballer Zander Murray ‘humbled’ by reaction since revealing he is gay

By By Lucinda Cameron PA ScotlandSeptember 20, 2022No Comments

Footballer Zander Murray says he has been overwhelmed by messages of support since he became the first senior Scottish footballer to reveal that he is gay.

The Gala Fairydean Rovers striker made the announcement last week, saying he made the decision to help others who are struggling about opening up.

It comes after Blackpool midfielder Jake Daniels in May became the first active professional player in the UK since Justin Fashanu in 1990 to come out.

Murray, 30, who is in his fourth season with the Lowland League club, said the past few days have been a whirlwind and he feels “humbled” by the positive reaction from people.

“I didn’t anticipate the reach it’s reached and how many people it’s inspired and motivated and the lovely messages.

“The private messages of people and fans alike, people from other communities, from other sports, football players in the leagues messaging me support, asking for guidance and help.

“It fills my heart with so much joy, and to be sitting here I’m so humbled. It’s amazing.”

In an interview with his club website last week Murray said being open about his sexuality “feels like the weight of the world is now off my shoulders”.

Asked how big a barrier football was to him being open about it, he told the BBC: “It’s been so challenging, mainly in my head, I’ll be brutally honest, I’ve just created so many issues with it.

“And obviously things have happened in the past, that’s been preying on my mind, and not having a lot of role models growing up, that was a huge challenge for me.”

He said it has been great to see other players being open about their sexuality such as Daniels and referees Craig Napier and Lloyd Wilson, who in June revealed they were gay, and Australian player Josh Cavallo.

Murray said that he hopes he can also act as a role model for other players.

He said: “These are tremendous role models for our game and our younger generations, a young me if I had that, you know maybe things might have been different, but I never.