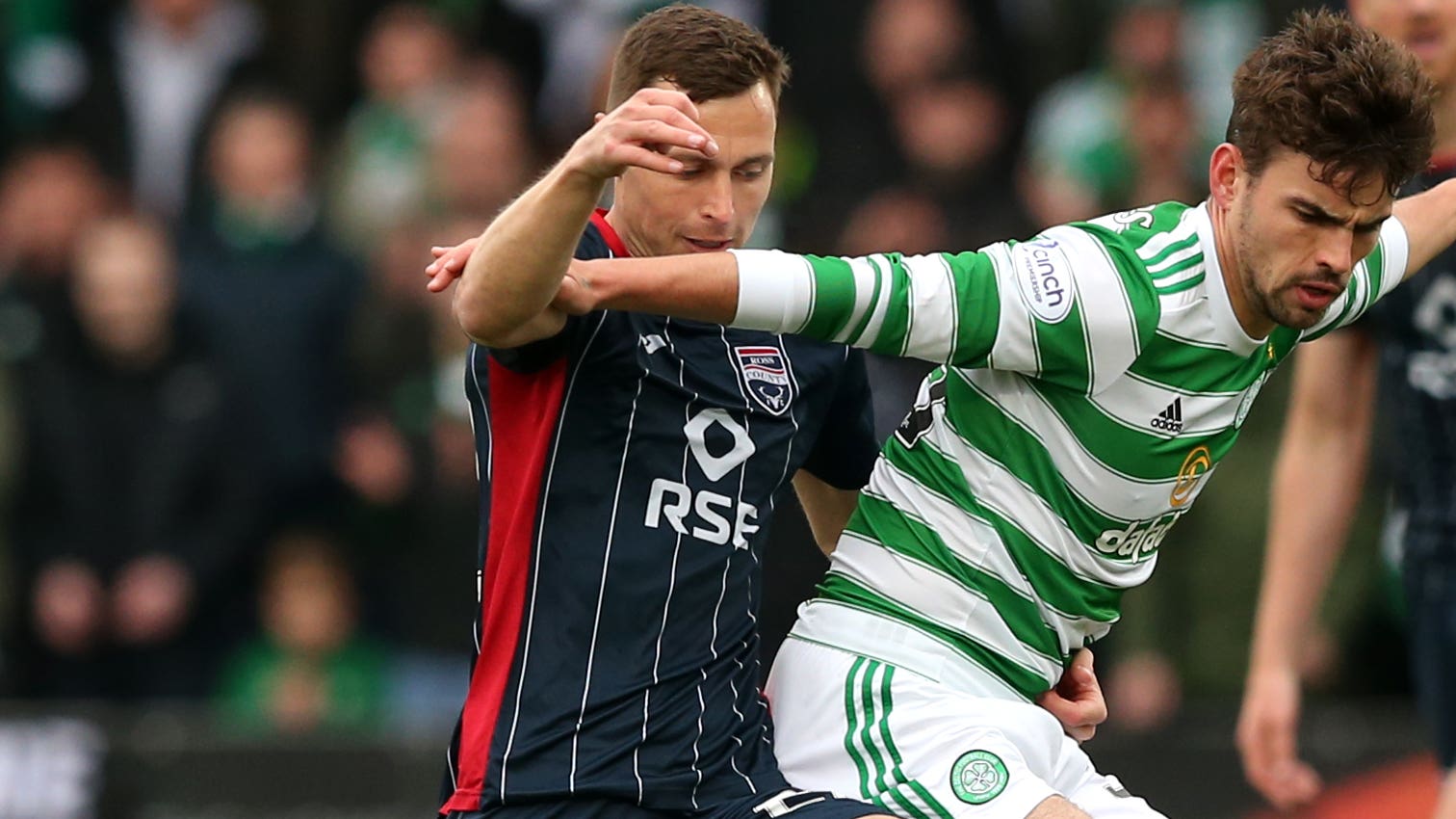 Jordan Tillson hopes Ross County’s hard-fought point against Aberdeen on Monday will help kick-start their bid to get off the bottom of the cinch Premiership.

The Staggies are three points behind second-bottom Dundee United having played a game more than the Tannadice outfit.

However, the goalless draw at Pittodrie to start 2023 ended a four-game losing streak for County and now Malky Mackay’s side prepare to host Livingston who sit in sixth place, one point behind the fourth-placed Dons.

Tillson, the 29-year-old midfielder who signed for County from Exeter in January 2020, said the Staggies players took encouragement from the Aberdeen match.

“I think the focus has been in building what we did in the last game and adding layers to what we did,” he told the Dingwall club’s official Twitter account.

“We had a really strong defensive unit and if we can add to that a bit more of an attacking threat it would be brilliant.

“It is going to be a tough game regardless of who we play this season.

“But Livingston have obviously got a threat and they have done really well, especially in the last few seasons.

“We know it is going to be a tough game, we are going to have to battle and win those individual battles.

“A big strength of the football club is that everyone is really supportive of each other and even if we do have tough times we come out the other side and together.”