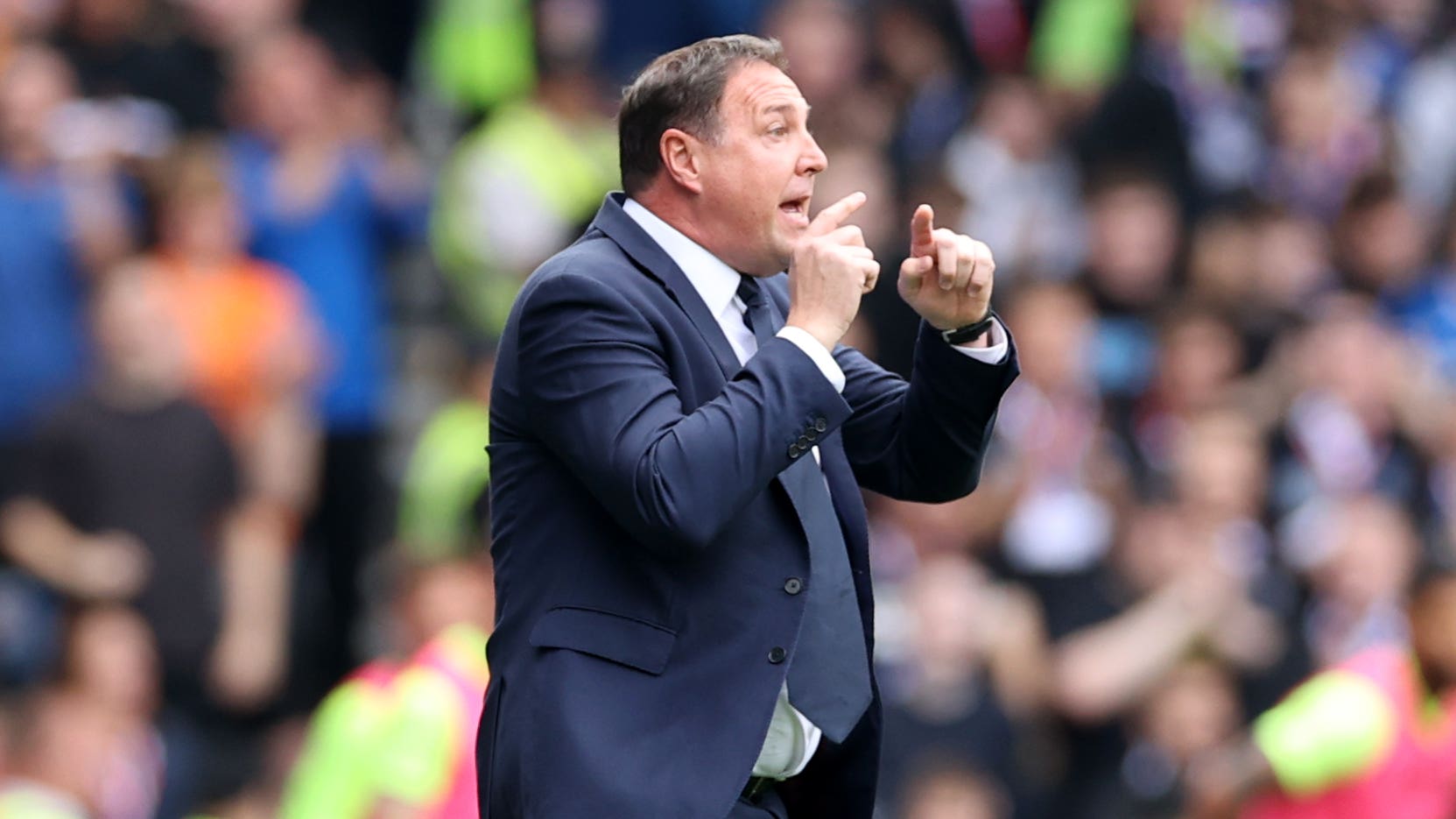 Malky Mackay is pleased that his Ross County side are “desperate” for their quick return to action following Saturday’s 2-0 home defeat to Hibernian.

Attacker Owura Edwards missed a good chance for the Staggies in the first half when he drove against Hibs keeper David Marshall and the Dingwall side paid for that a minute after the restart when Easter Road defender Ryan Porteous took advantage of slack defending from a Joe Newell throw-in to drive in from close range.

Attacker Martin Boyle fired in a late second as Ross County went all out for the equaliser to leave the Highland club in 10th place in the cinch Premiership with one win in eight, and the Staggies players were back in on Sunday preparing for the visit of Motherwell on Tuesday night.

Boss Mackay told County’s official Twitter account: “The boys are desperate to get out there and make amends and that’s all credit to them.

“We have Motherwell coming up on Tuesday night.

“It’s another home game so there is no travelling involved so we have to go out there on Tuesday night and give a good account of ourselves.”

Skipper Jack Baldwin confirmed the County players’ desire to quickly get out on the pitch again.

The 29-year-old defender said: “You don’t want to be waiting a week to put it right.

“We obviously have another big task on our hands but one that we look forward to and it is a chance to make things right, definitely.”

Hibs racked up their third successive win in the league for the first time since last December to move into fourth place in the table.

Boss Lee Johnson claimed the winning score in Dingwall could have been greater.

He told HibsTV: “That’s what we need to keep improving, those finishes.

“It is the detail on the pass, the understanding of what your team-mate wants.

“That team has been pretty consistent over three or four weeks and that’s what we need to do and if someone breaks in they are either performing fantastically well in training, there is an injury or some poor form.

“I think that 11 know that they have to really perform well very week to hold on to that shirt.”