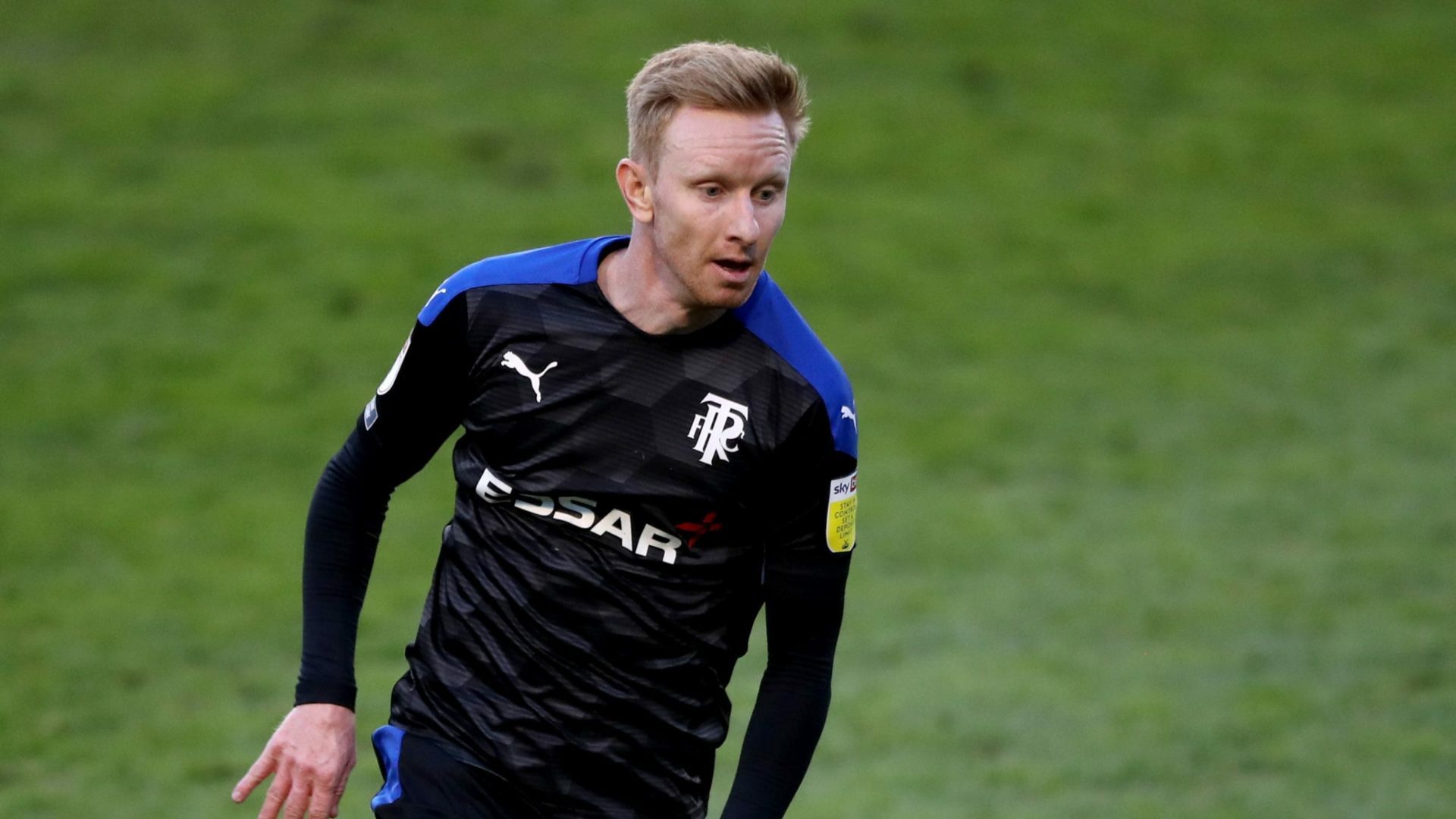 St Johnstone manager Callum Davidson saw his problems mount as Ali Crawford went off with a hamstring injury during Saturday’s 2-2 draw with Queen of the South.

Saints again lost a bonus point penalty shoot-out to leave them on two points in their Premier Sports Cup group.

On Crawford, Davidson told Saints TV: “He has a sore hamstring, which is not great. We have got probably nine players out just now so it’s not great to add Ali to that list.”

Davidson conceded Saints were out of the competition after the draw left them in fourth place in the table.

They still have an outside chance of topping the table if they beat Elgin and Ayr and score enough goals in the process.

But Annan will clinch top place if they avoid defeat against Ayr on Tuesday.

Either way, Davidson is looking for his side to get up and running with their first win of the season when they travel to Borough Briggs on Tuesday.

“I saw that there were certain things we need to work on.

“We put ourselves in this position. It started off with Dan (Cleary) getting sent off on Tuesday and we started sluggish on Saturday.

“It’s up to us to give the supporters something to cheer but also to get the players ready for the start of the season.”