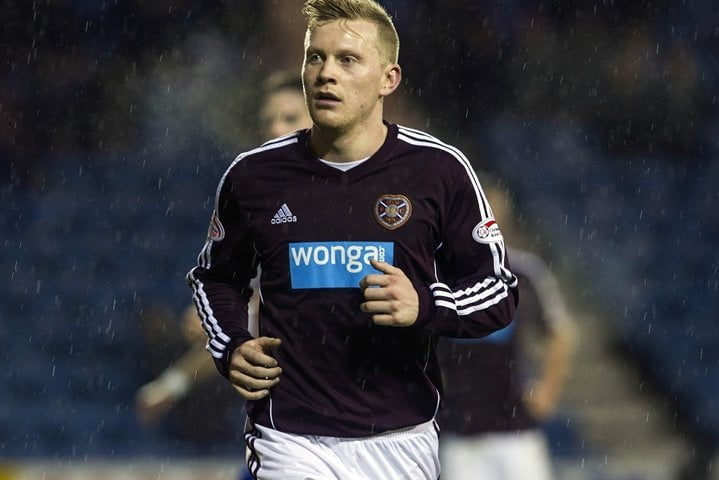 Inter boss Roberto Mancini believes his side were naive in letting Celtic back into the match to gain a share of the spoils in an absorbing six-goal thriller.

The Nerazzurri squandered a two-goal lead when Celtic netted twice in 60 seconds in the first half. John Guidetti’s last-minute equaliser cancelled out Rodrigo Palacio’s effort to hand the Hoops a lifeline.

Mancini though was disappointed that the Italians allowed Celtic to gain a foothold in the game.

“If you sit deep against teams like this then sooner or later you’re going to concede,” he said.

“We should have tried to hold a higher line. We were tired, though.

“We got off to a great start in the first half but then we thought the match was over. We started playing around and that was our mistake because we let them back into it.

“That’s something we need to improve. There’s always going to be regret after the way things went tonight but I don’t think 3-3 in Glasgow is a bad result.

“We came here looking to take the game to them and it wasn’t easy. We made the mistake of taking our foot off the pedal when we were in front.”