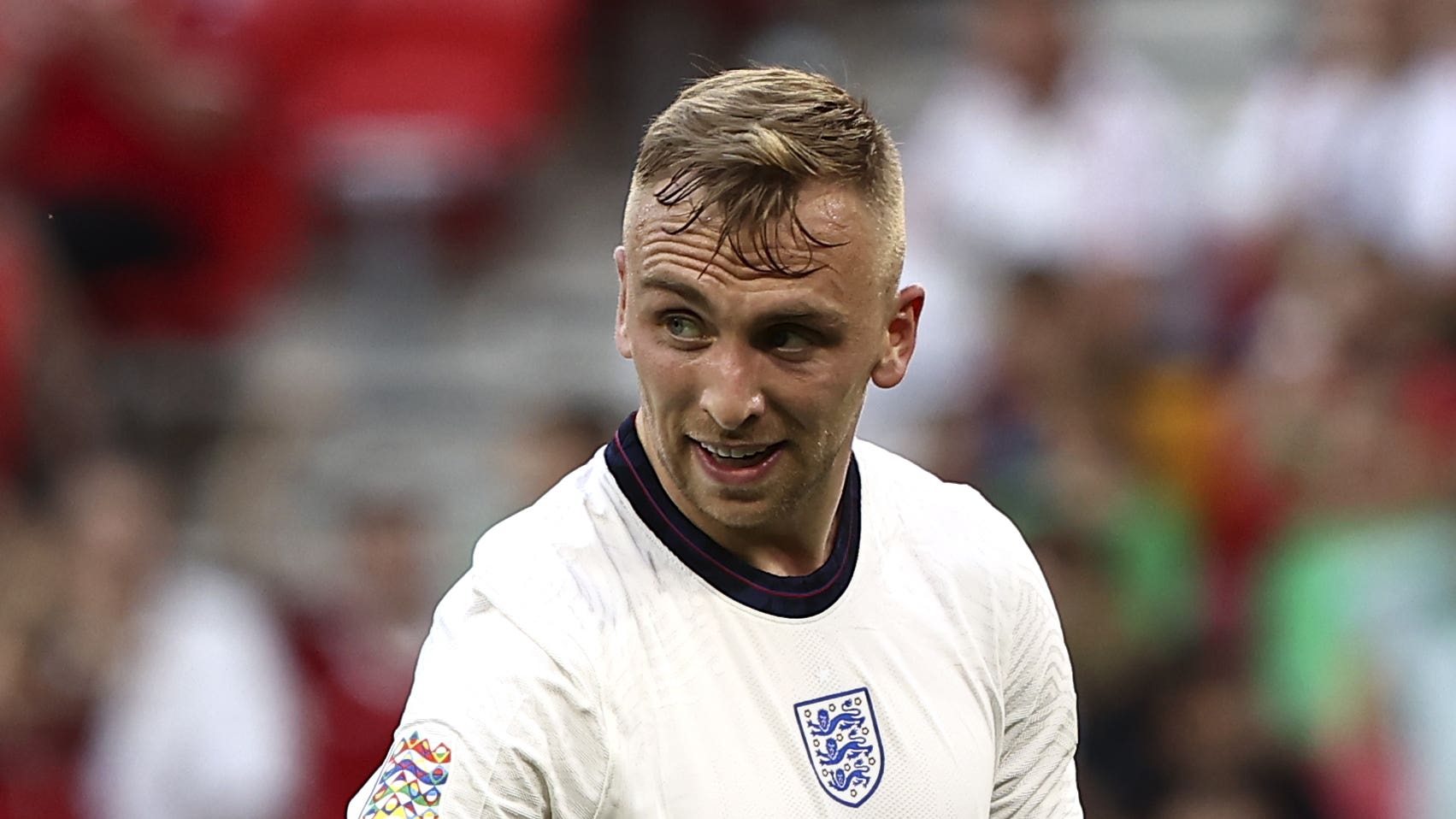 The Three Lions’ Nations League campaign got off to a bad start in Budapest, where children at the half-full Puskas Arena celebrated Dominik Szoboszlai’s penalty in a famous 1-0 triumph.

Hungary’s first win against England in 60 years was deserved, considering the pattern of play and contrasting performances on an evening when Bowen provided the visitors’ best attacking outlet.

The 25-year-old, who scored 18 goals in all competitions and provided 13 more for the Hammers over the last season, had an encouraging debut and admitted in the Puskas Arena’s interview area afterwards: “I felt comfortable.

“Of course it’s different to what I’m used to playing. I’ve never played international football before.

“It was about doing what I’ve been doing this season. Not changing my approach to the game, not changing the way I play, exactly how I’ve been playing all season and just doing it on it a bigger stage, really.

“Of course it was special playing for your country. It’s just a bit disappointing with the result in terms of mixed emotions with making my debut but losing the game.

“But of course first and foremost making my debut for my country…I’m delighted.”

The Three Lions are now in Munich ahead of Tuesday’s clash with Germany, before taking on Italy and Hungary at Molineux.

“This is a group of winners not used to losing many games, so of course it’s disappointing, especially as it’s the first game of the group where we wanted to start strong,” Bowen said after the Group A3 opener.

“I think the beauty about this competition is there’s a lot of games coming up in a short space of time, so not time to dwell on the result and to turn our focus to the next games we’ve got because there’s still a lot of football to be played.”

Bowen played with purpose and intent on a humid night in the Hungarian capital, fighting through the nerves that struck as soon as he found out he was starting on Friday.

“He (Southgate) put my name up on a board and I kind of felt sick straightaway to see my name up there,” he revealed. “But I was excited, as well as nervous.

“I think it’s good because it’s something I’ve wanted to do forever so it’s good to be nervous and I kind of used those nerves when I got out there.

“It helped me settle in, have a few touches of the ball and then just continue what I’ve been doing for West Ham, I think.”