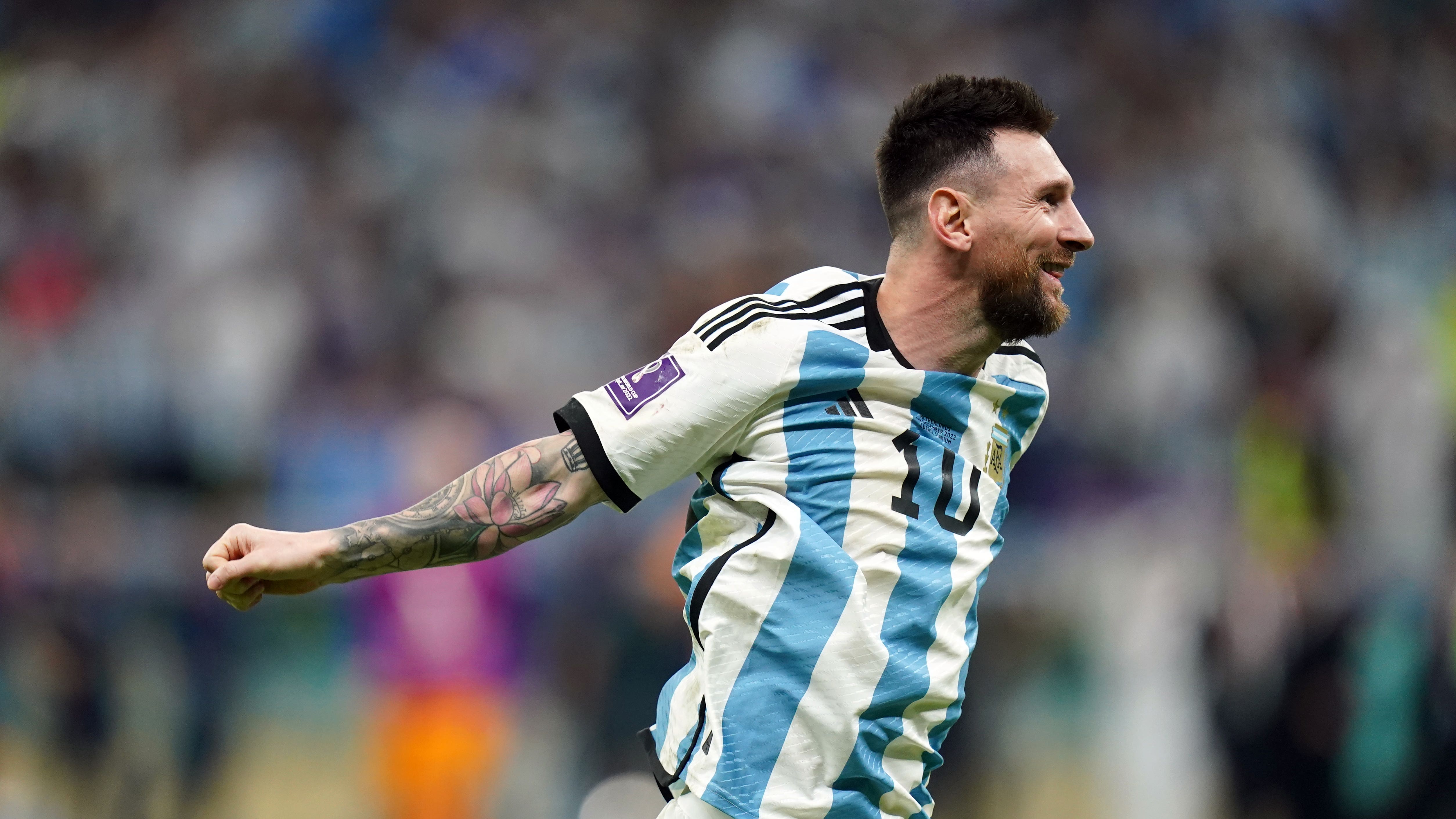 By Press AssociationDecember 15, 2022No Comments

Antoine Griezmann says playing Lionel Messi is “a totally different proposition” to anything else they have faced in Qatar as France gear up for a World Cup title defence against Argentina.

Four and a half years on from beating Croatia to win their second world title, Didier Deschamps’ side are reaching another final by seeing off spirited Morocco in a breathless semi-final clash on Wednesday.

The 35-year-old has shone in what looks likely to be his fifth and final World Cup, with the forward hell bent on crowning a glittering career with glory on Sunday.

“Any team with Messi in is a totally different proposition.” Griezmann said. “We have seen practically all of their matches at this World Cup.

“We have seen Argentina play, we know how they play. They are a difficult team to play and they seem to be on top form.

“Of course, not only Messi, they have a strong side around him so we know it is going to be a tough game and they will have a lot of support in the crowd.

“We will get back to work tomorrow, focused on it, how we can hurt them, how we can defend against them. We will be well prepared.”

The need to refocus on Argentina explained their somewhat stilted celebrations at full-time in Al Khor in contrast to the way they enjoyed winning their 2018 semi-final against Belgium in Russia.

“Against Belgium I cried and I think now more focused,” Griezmann said.

“I am already focusing on the final on Sunday, trying to keep my feet on the ground.

“I’m trying to remain calm and focused and I’m going to have to recover from this game and prepare for Sunday’s match.”

Griezmann has been one of the stars of the tournament in Qatar and the forward impressed again in a deeper role against Morocco.

France had to dig deeper than many expected against Walid Regragui’s side, who produced some excellent football and proved a handful throughout.

“Morocco impressed me tonight,” man of the match Griezmann added.

“They were set up very well tactically, defensively and then in the second half they created a lot of opportunities and caused problems for us.

“Our coach realised and put Marcus (Thuram) on the left and it was a change that really helped as we were stronger on the left to help Theo defend.

“The fact we scored an early goal made things easier for us as well, the second goal made it more comfortable, but it was a tough game and it comes down to small details.

“A shot can go your way or not, you need a little rub of the green and we are going to learn from this.”

As for Morocco, they have a chance to end an unforgettable tournament on a high as Africa’s first ever semi-finalists take on Croatia in Saturday’s third-place play-off.

“We were disappointed for Moroccan people tonight,” Regragui said. “We wanted to keep their dream alive.

“Of course, we’re pleased with what we achieved but we felt we could have gone even further.

“But small details help real champions win and we saw them tonight.

“They have a lot of subs who can come in and make the difference but I said to the players I was proud of them and His Majesty (King Mohammed VI) is proud and the Moroccan people are proud.