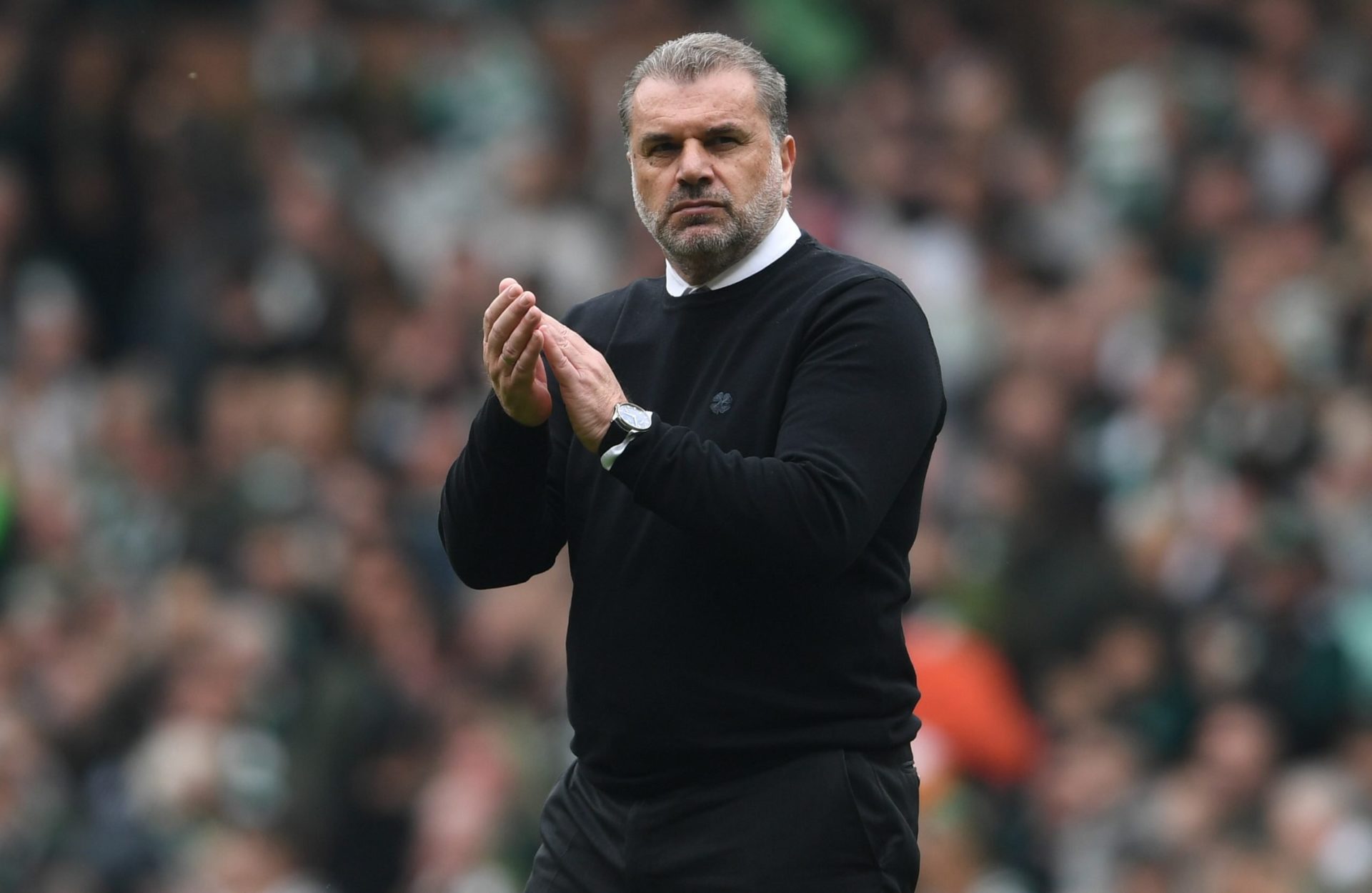 Ange Postecoglou claimed the PFA Manager of the Year award last night with one of two mumbles of disapproval.

Yet, realistically there can be little real argument about where the award went.

The Greek Australian inherited a chaotic mess in June last season with discord running throughout the club and civil war raging between the custodians of Celtic and its operators. The only way that calm was going to be restored was via a successful team.

To have turned around a 25-point league deficit and moulded the best team in the country – according to the league table – there can be no genuine quibbles about the Manager of the Year title.

He assimilated quickly into the club but his signings showed a real nous with players making an immediate impact.

The problems Celtic had on and off the park last season have been firmly banished; if Celtic win all three of their remaining league games they will end the season with a haul of 95 points, what would be their third-highest points total in the last decade.

Given the manner in which they shipped points in the chaotic early weeks of the season it is deserving of some recognition.