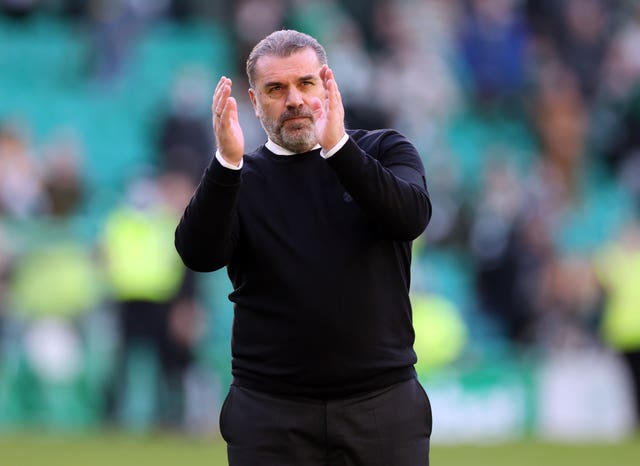 It was the result as well as the performance in Dingwall that suggested Celtic’s name is on the title this term.

Maths was anathema to some of us in the classroom but there can be little doubt that Ange Postecoglou has delivered a winning formula across the last eight months.

Celtic’s league run now stretches to 28 games without defeat; there have been just six points dropped since October.

To put it succinctly, Celtic would now need to lose more league points in the final three weeks of the season than they have since September for Rangers to harbour any realistic ambition of catching them.

With a goal difference that is worthy of a point in itself, the six point lead going into the last four games has effectively secured the Parkhead side’s tenth title in eleven seasons.

Which should point to an interesting afternoon at Celtic Park on Sunday.

Rangers will not want to relinquish their title crown easily but backed by a full house and with much of the tension of the game removed courtesy of the win against Malky Mackay’s side, it would be hard to see beyond Celtic.