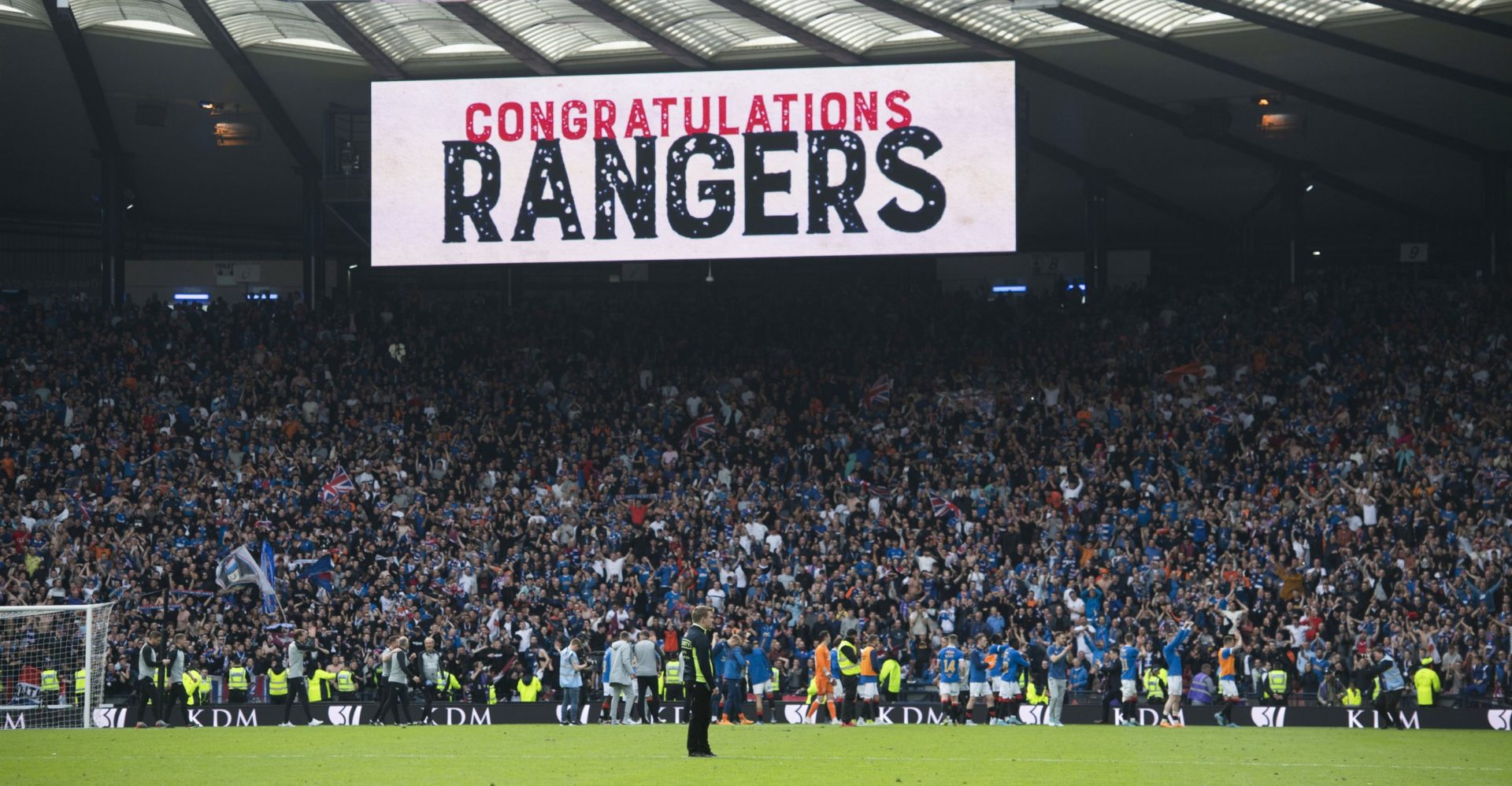 Alison McConnell: Rangers’ win at Hampden proves title race not over yet

Of immediate note on Sunday afternoon at Hampden was how jaded Celtic looked.

Anyone arriving at the national stadium not sure which team had played 120 minutes of football three days earlier would have pointed to Celtic as they team who looked leggy and lethargic.

Given that the Parkhead side had had a full week to prepare for the game – and went into it having annihilated St Johnstone 7-0 the previous weekend – it raises questions over just how intense the preparations were for the game.

In any case, Rangers’ win was a reminder that the title race is still very much on.

Those who predicted that a Celtic win at Ibrox would see off Rangers look to have spoken prematurely with huge intrigue now on Fir Park and Dingwall this Sunday afternoon.

Kyogo Furuhashi looked well off match fitness, which was no real surprise given that he had not played any football since Boxing Day.

Celtic remain six points clear at the top of the table with the biggest test of their nerve now ensuring that they keep hold of that cushion.