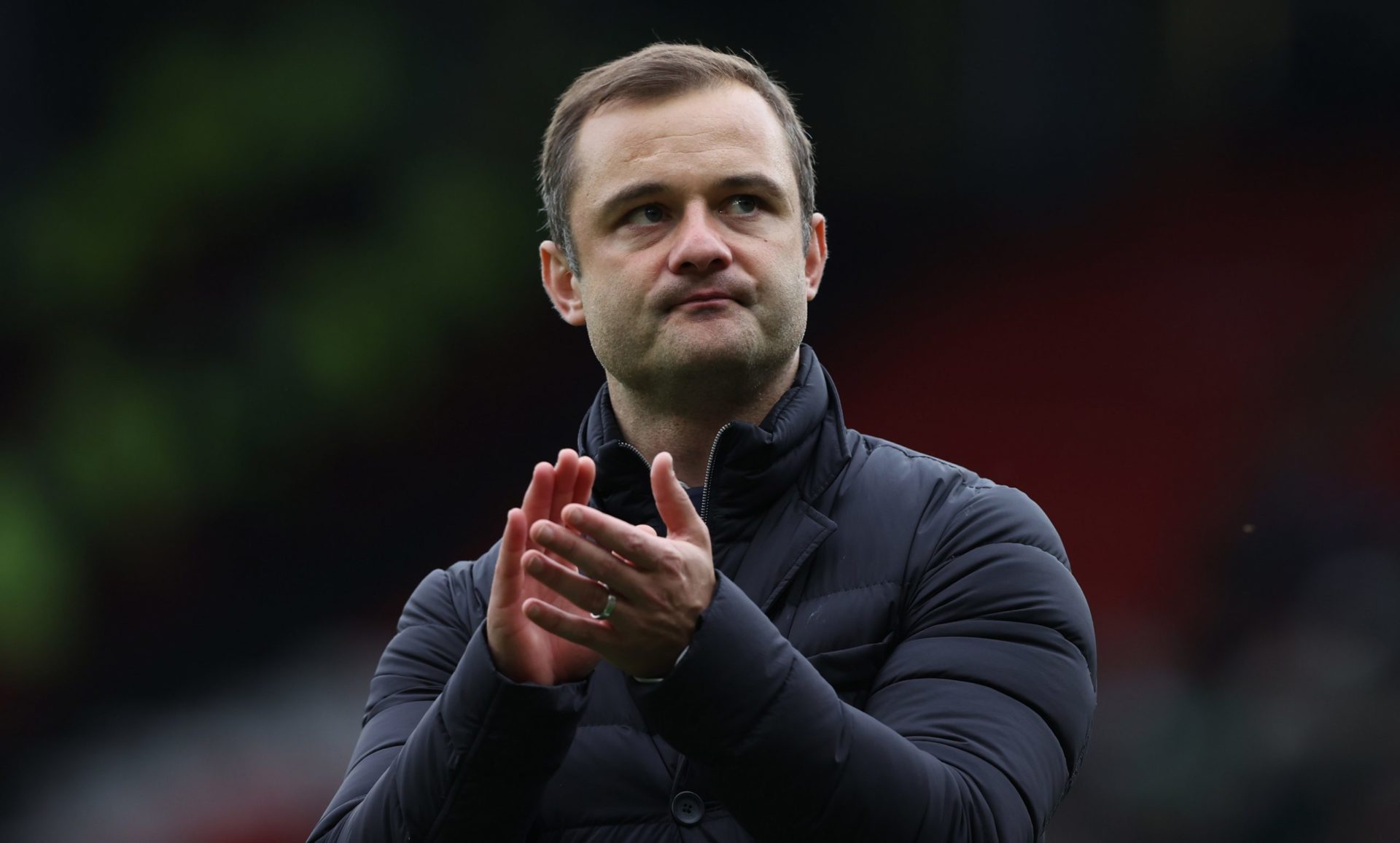 There is a huge moment coming for Hibernian in the summer and one man’s actions will determine whether they have the ambition to make the Easter Road club competitive domestically and serious about being involved in European competition over the next few years.

If you listen to his comments, this man seems passionate about football and determined to make Hibs a force in Edinburgh and a contender for silverware in Scotland. Step forward Executive Chairman Ron Gordon. It’s time to back your words with actions before your club slips further behind Hearts and becomes a constant bottom tier Scottish Premiership side.

I believe you have a good young manager in Shaun Maloney, it’s up to you to release some sensible funds to let him transform Hibernian into a team of winners and not cannon fodder for the last four of cup competitions and a battle to stay in the top six.

The best team on the day lost the Scottish cup semi-final at Hampden on Saturday, but the result is all that matters, and Hearts can celebrate a cup final appearance and guaranteed group stage European football next season. That brings with it huge season ticket sales, a financial reward from Uefa, and the opportunity to try and compete for the title in Scotland, according to Tynecastle boss Robbie Neilson.

What about Hibs? They battled against Hearts, got in their opponents faces and played some good football, but in the end came up short. What was missing was the technical players capable of playing the way Maloney wants his team to play. There wasn’t a Martin Boyle in the side, there aren’t enough of Harry Clarke type players in the backline, the middle of the park needs reinforcements alongside Joe Newell and the frontline is non-existent. If Hibs were waiting on the 1 o’clock gun to fire at Hampden on Saturday, they soon realised there was no one there to load it and nobody capable of firing it. The manager needs ammunition and Ron Gordon needs to back his man.

Forget all the crap about Maloney being too intense, thinking too much and is not capable of threatening Hearts position as the third force. If Gordon is serious about moving Hibs forward, get behind Maloney and let him buy a certain type of player that won’t break the bank, but can set the Easter Road club moving in the right direction.

I saw enough yesterday at Hampden to suggest the manager has the potential to build something if he’s given the chance to lay the foundations. What a pity more Hibs fans didn’t get the opportunity to see that too. The turn out from the green half of the city was embarrassing. Maybe they’ll come back when they see Ron Gordon is serious about making Hibs a force again.