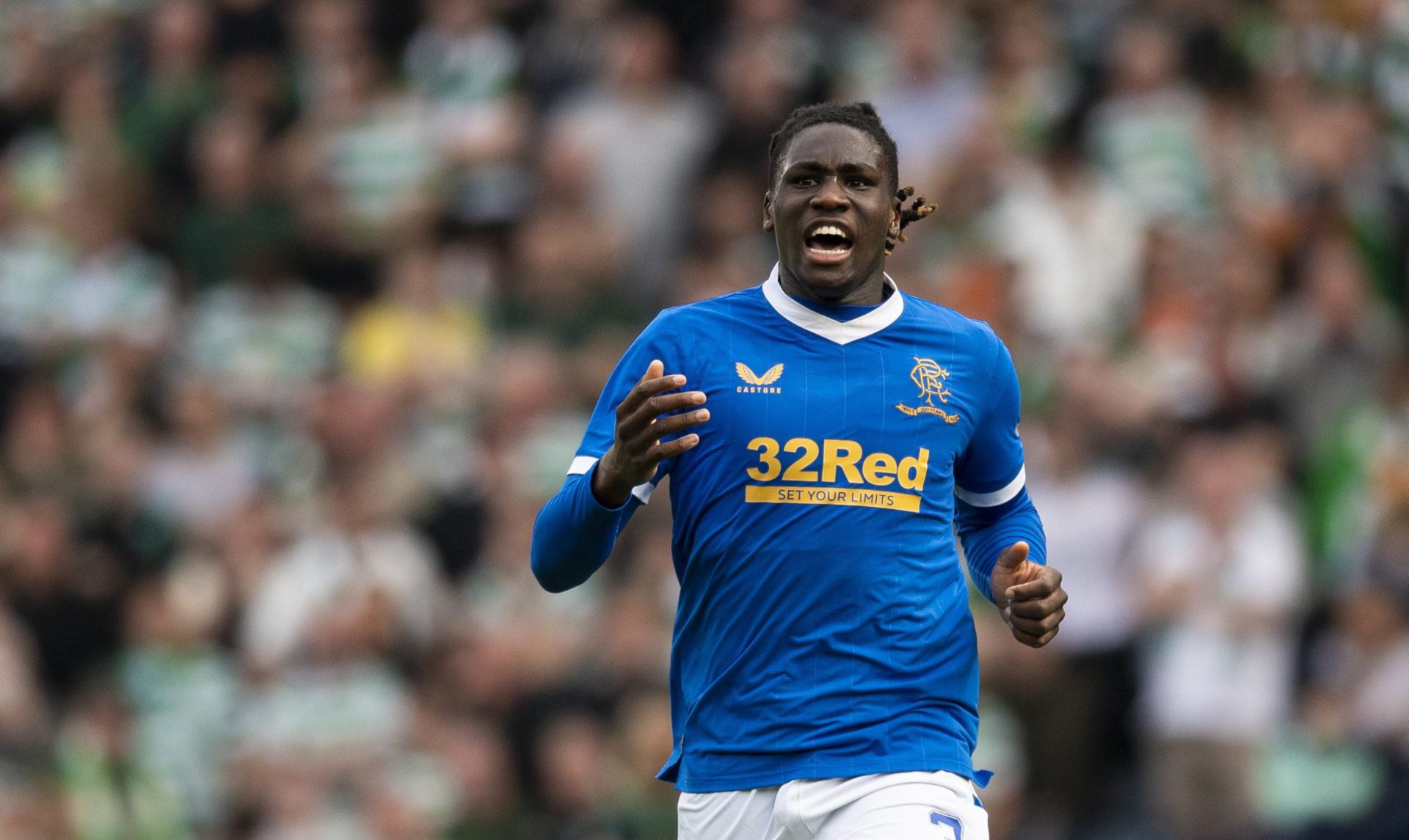 It was difficult not to get a sense on Saturday evening that this is a Rangers team who is coming to the end of the road.

Allan McGregor took what appeared to be a farewell bow at Hampden while Connor Goldson is expected to have played his last game in a Rangers shirt as he leaves under freedom of contract this summer.

Joe Aribo, Alfredo Morelos and Ryan Kent are all going into the final year of their deals.

And in that respect, Rangers need to be smart when it comes to optimum buying and selling of players.

On that front Calvin Bassey is the one that could command the big bucks for them this summer.

The 22-year-old’s stock has never been higher after his performance in Seville in the Europa League final as well as in this weekend’s Scottish Cup final.

With two years left on his deal Bssey is a young player who fits the bill of being sold on with profits then reinvested into the club.

Bassey’s inclusion in UEFA’s Europa League team of the tournament is another significant compliment and given the riches south of the border Rangers could bank a tidy profit on the defender who has been huge over the course of recent months.

The sale of the defender could go a significant way to ensuring the club are on a firm financial footing.