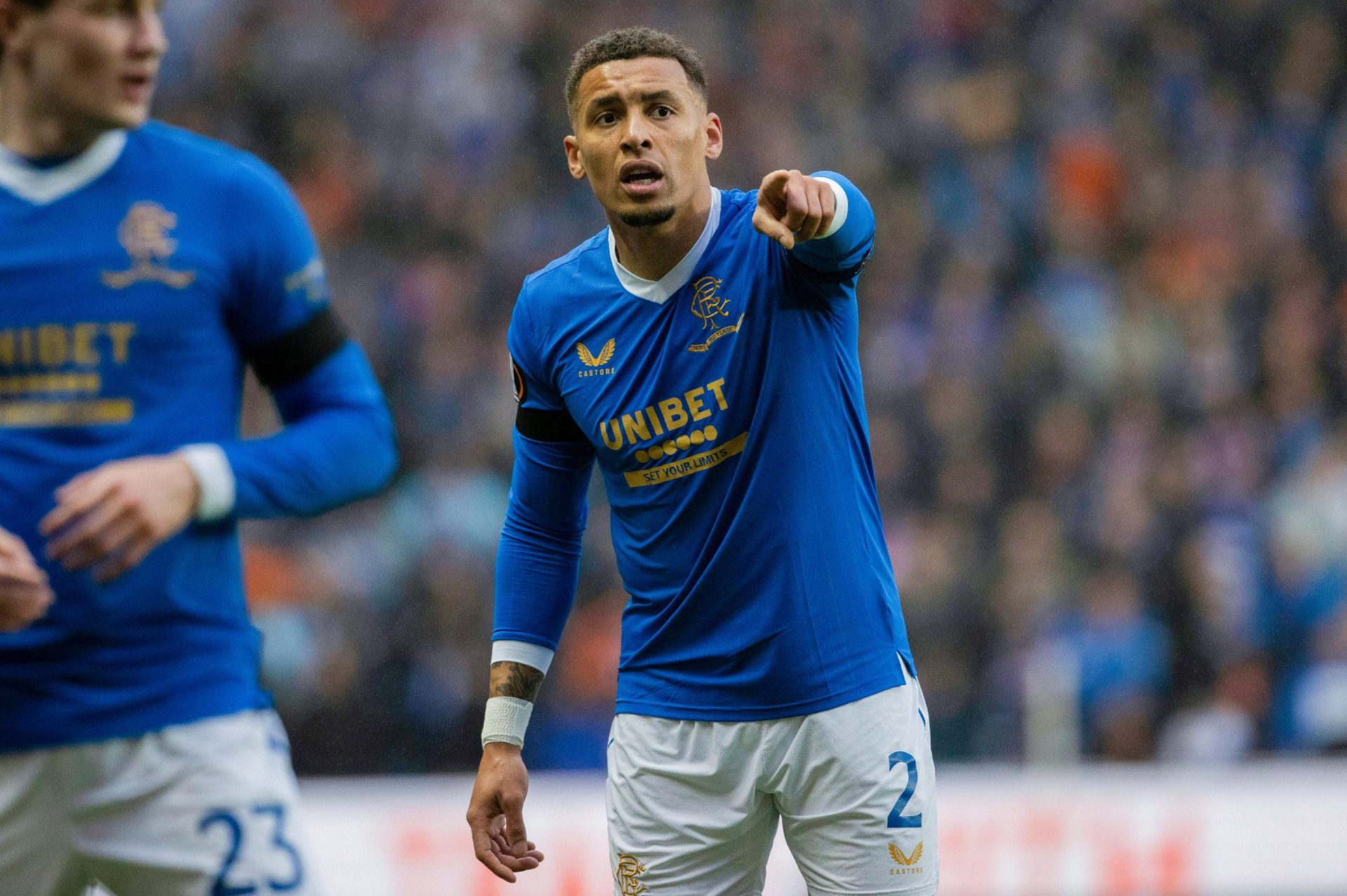 Cometh the hour, cometh the man and all that.

Rangers’ countdown starts in earnest now as they prepare for Wednesday night’s Europa League final against Eintracht Frankfurt in Seville.

The Ibrox side have shown courage and tenacity throughout the run that has taken them all the way to touching distance of the trophy and will need to harness that spirit ahead of the Wednesday showdown.

If it is a test of nerve as much as anything else then they will feel emboldened by the scalps that they have taken along the way.

With two Cup finals this week, it is a four day period that will determine the prism through which this campaign is viewed.

Regardless of whether it is a celebration or a drowning of sorrows, the hope is that the club’s message this weekend to remember the club is being represented on a fairly significant stage is heeded.