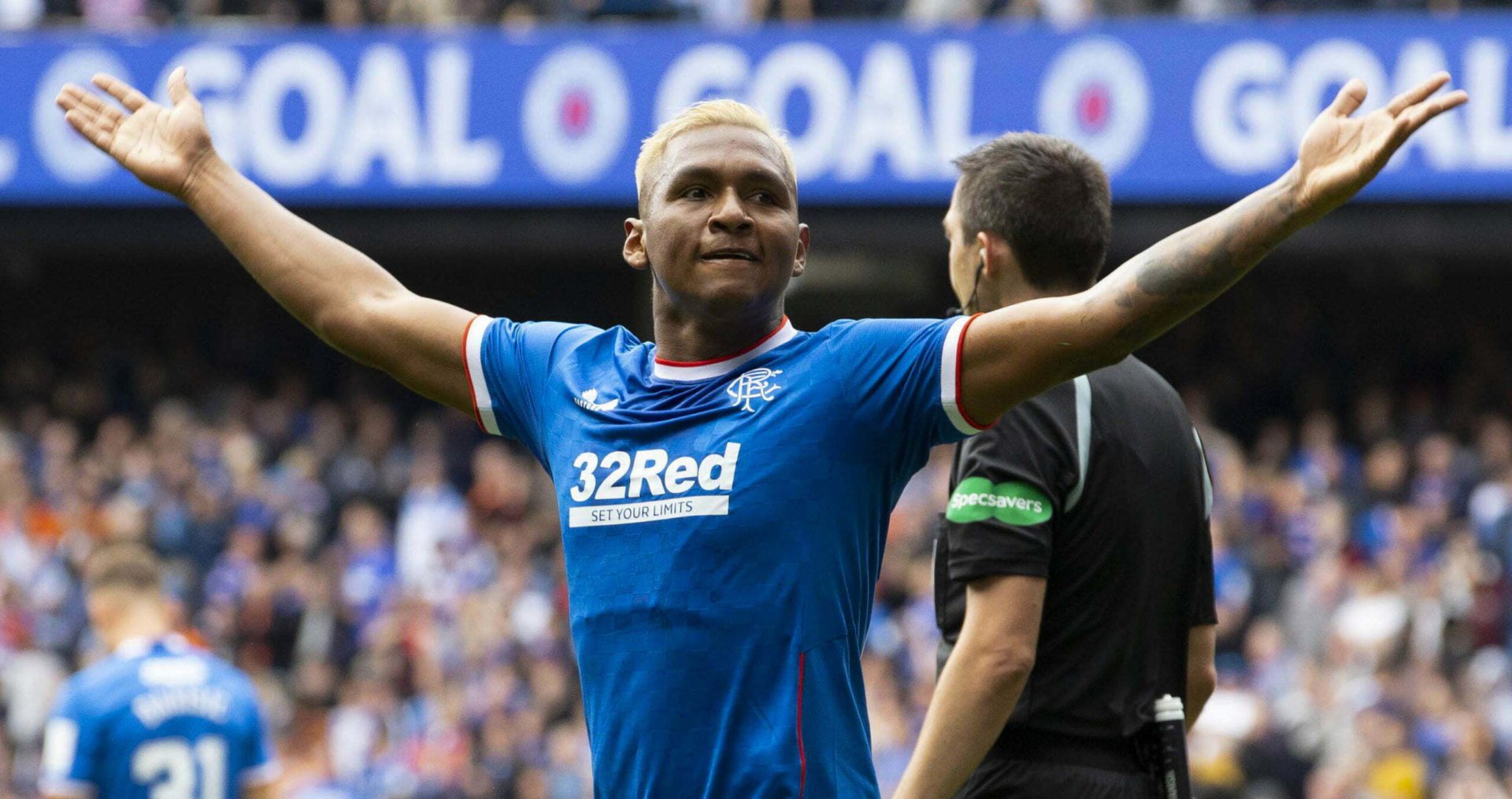 Alison McConnell: Morelos must make up for lost time if Gers are to succeed this season

There were some familiar names in among the goalscorers this weekend as Alfredo Morelos marked his return from injury with a goal at Ibrox.

Martin Boyle reclaimed his top dog status at Easter Road and Celtic’s Kyogo Furuhashi got off the mark for the season.

Lawrence Shankland was the subject of an intense pursuit this summer from Robbie Neilson and will feel that an Edinburgh derby goal does his status at Tynecastle no harm at all.

Morelos was a significant absentee for Rangers in recent months and it will be interesting to note just what his contribution will be across the coming games as he gets back to full fitness.

Celtic’s Georgios Giakamoukas, joint top league goalscorer last term, has not yet started any of the Parkhead side’s opening two league games but, as evidenced in the finale of the season, can make a swift contribution.

Ange Postecoglou’s philosophy is set up to maximise the attacking threat that Celtic carry.

If players stay fit and return from the World Cup intact, it should not be beyond them to break the 100-league goal mark for the season.

They missed it by eight last season but took the opening months of the campaign to hit their groove.

Given the intensity, menace and pace within the side it will not be beyond them.

Morelos missed a chunk of last season and will feel that he has to make up for lost time.

It will be interesting to see just who emerges this term as the most potent scorer in the league.