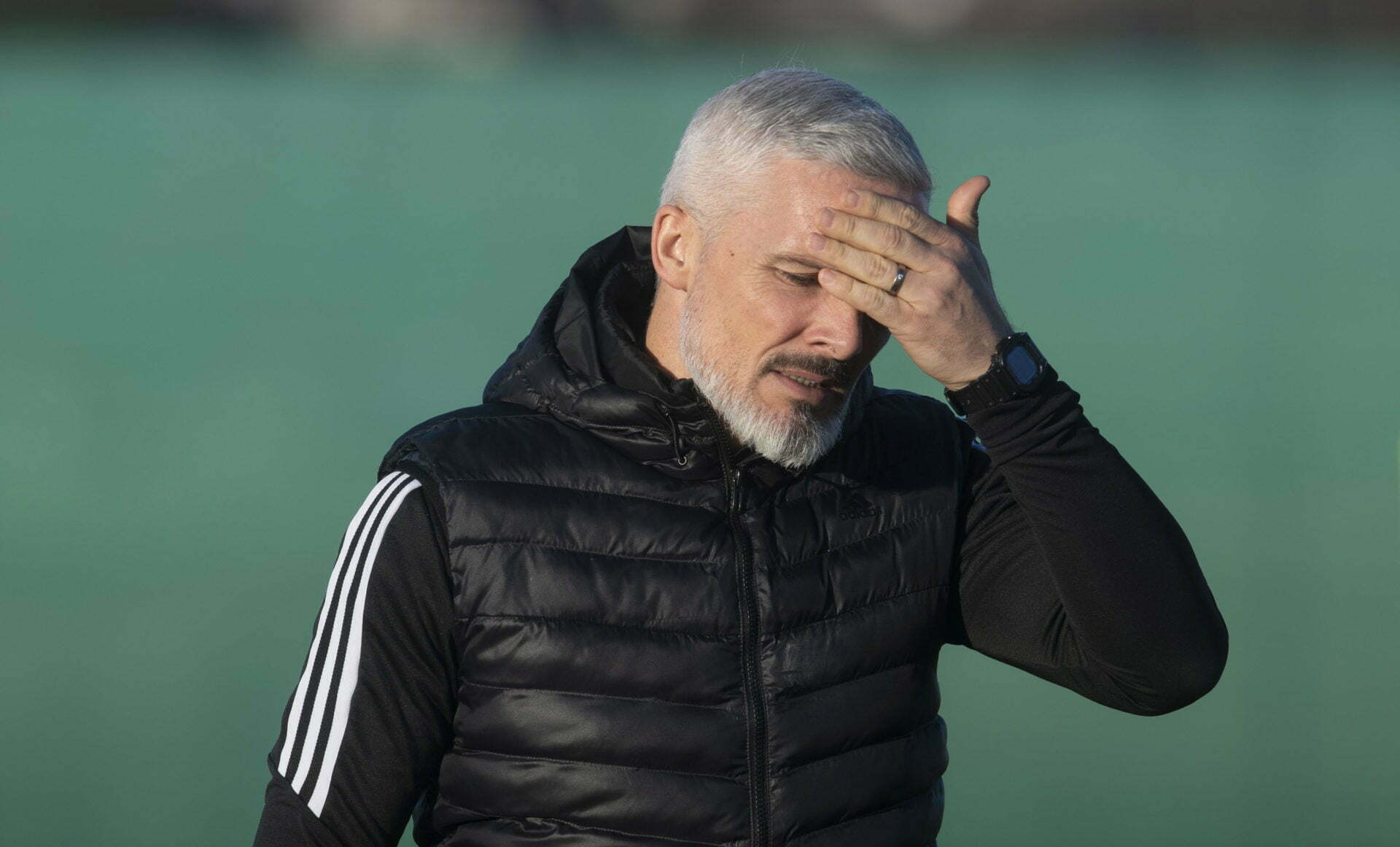 Alison McConnell: Real test for Dons will be Hibs not minnows Darvel

By Cheryl SmithJanuary 23, 2023No Comments

All eyes will be on Ayrshire this evening as Aberdeen take on Darvel for a place in the fifth round of the Scottish Cup.

Jim Goodwin’s side cannot afford for the game to be anything other than simple and straightforward given the way that results have played out since the World Cup break.

The Aberdeen manager’s position has come under intense scrutiny following a sequence of results that means they have won just once in their last eight games with 16 goals conceded along the way.

There will be a ghoulish interest in events at Recreation Park as observers tune into the live game to catch a shock with Goodwin correct in feeling the weight of support in favour of the minnows.

But there is an argument that the real test will come not this evening but next weekend against Hibs at Easter Road.

Failure to take something from that game will ensure that the pressure remains firmly on.