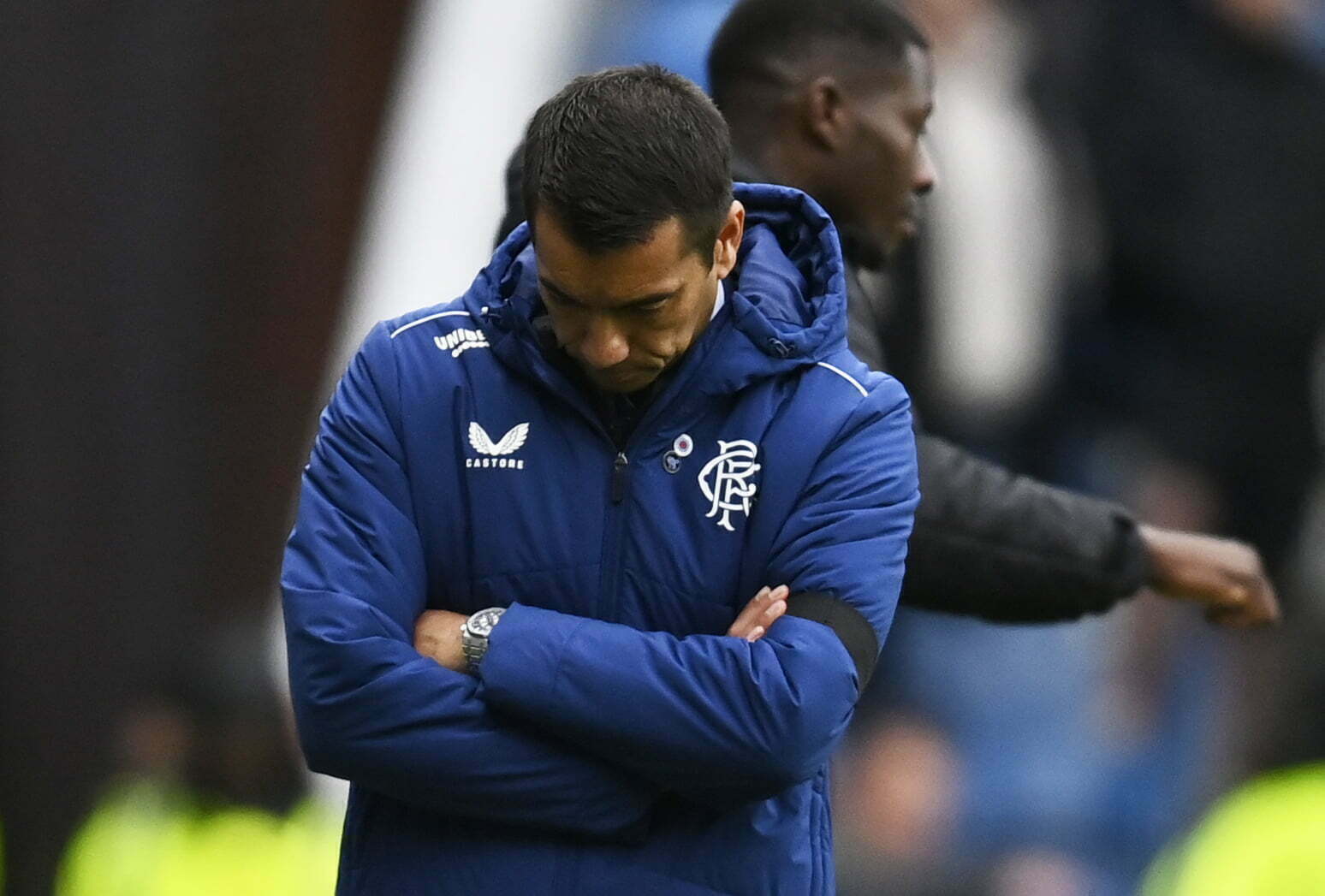 The VAR circus that rolled into town might not have carried universal appeal in its first implementations but there is a suspicion that its front and centre placement this weekend might have taken the heat off elsewhere.

Rangers manager Giovanni van Bronckhorst’s team were jeered off the pitch at Ibrox for the second successive game with the sound of a clock now loudly ticking.

With Napoli waiting this week in the penultimate Champions League game and Aberdeen at Ibrox this weekend, it is not a week where there is any breathing space for the under pressure Dutchman.

Rangers badly need to find a level of cohesion and aggression that has been conspicuous by its absence, particularly in the Champions League, but there would already be a feeling that whatever is mustered now may be a case of too little, too late for the Dutchman – and some of the current players.

Certainly, on the evidence of the sloppy midweek showing against Dundee in the League Cup and the insipid draw with Livingston there seems a feeling that there is an inevitability now about how this will play out with a case for van Bronkhorst’s defence increasingly hard to make.