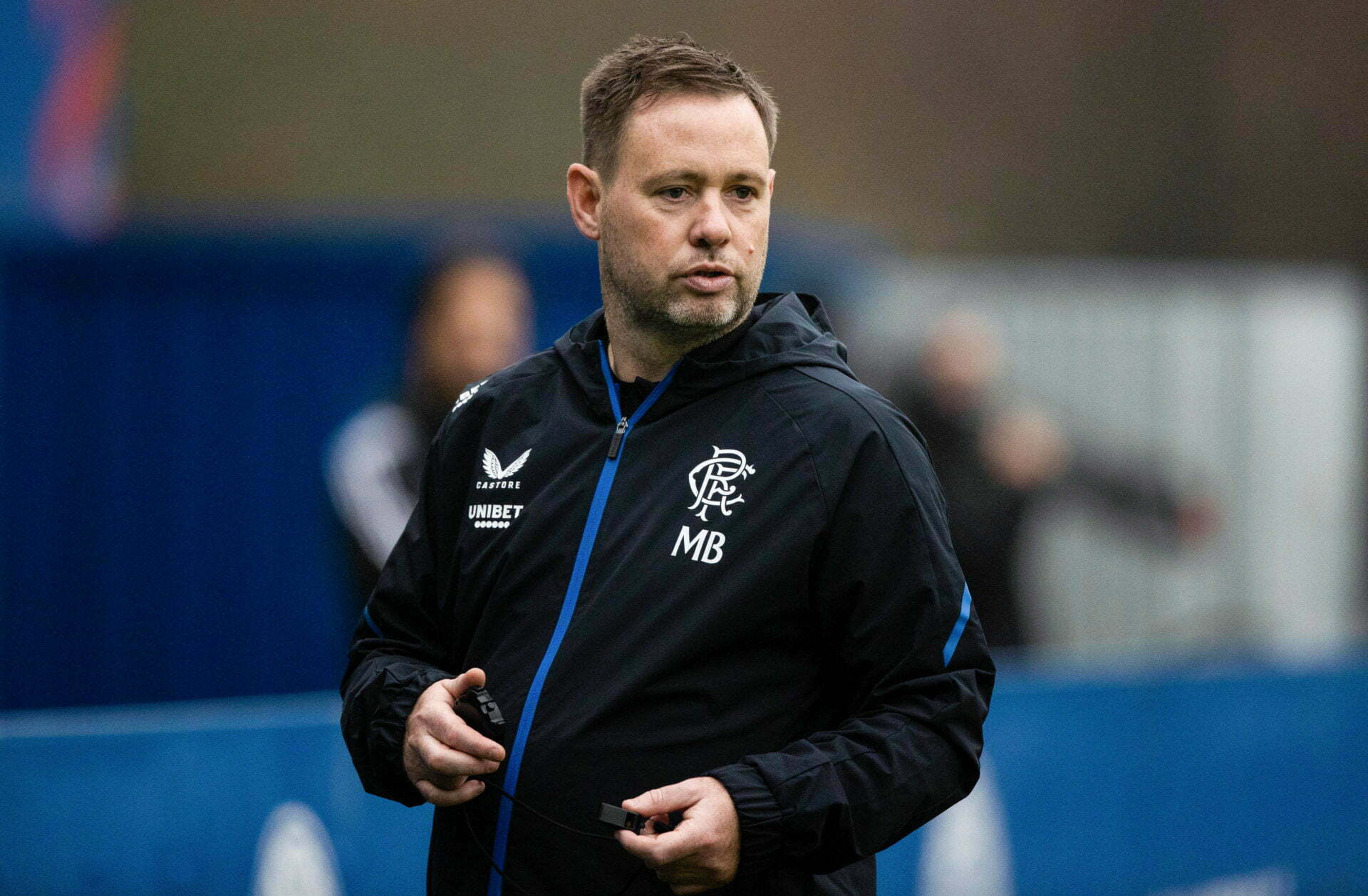 Michael Beale, the new Rangers manager, has said all the right things since assuming the role last week.

The real litmus test for the Ibrox side, however, will be in how they perform on the opening game back against Hibs.

The challenge for the current players is to prove they have bought into the philosophy of Beale and, while few who genuinely envisage that the league title can be salvaged, there needs to be some heart and desire as foundations are laid for next season.

The January transfer window will be crucial with those who go out as interesting as those who come in.

Rangers have a vast number of players who are entering in the final years of their contracts – Scott Arfield, Allan McGregor, Steven Davis, Ryan Jack, Filip Helander as well as the most notable duo of Ryan Kent and Alfredo Morelos.

Decisions need to be made in order to fully start the preparations for a summer window which will be integral to how Rangers turn things around.

January will be big for other reasons too, the League Cup and Scottish Cup ties against Aberdeen and St Johnstone respectively.

The chance to claim silverware this term would go a long way to suggesting that Beale has put the Ibrox side firmly on the right track.