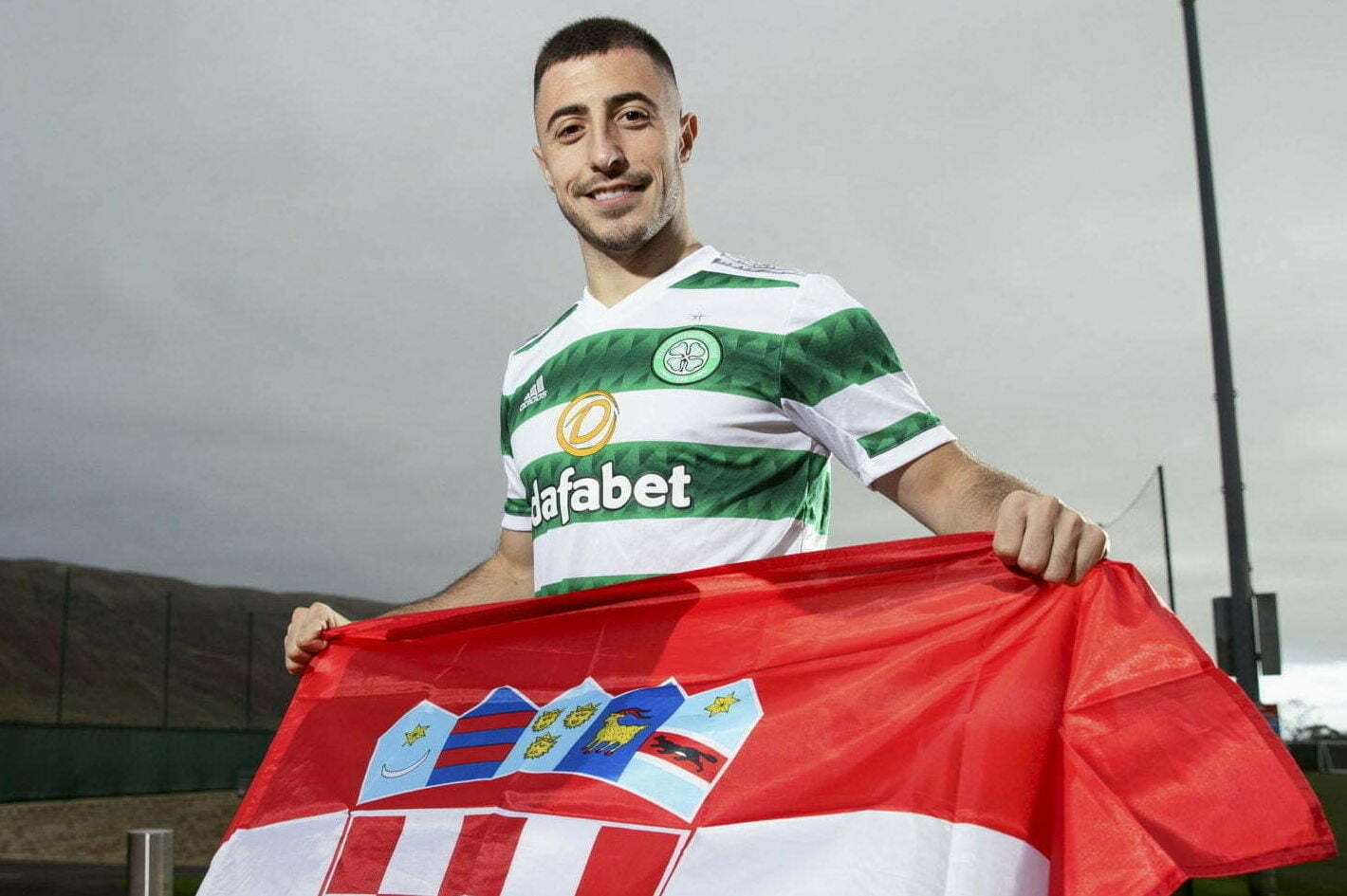 Alison McConnell: Juranovic will earn Celtic £20 million plus in January

Josip Juranovic looks like being the next Celtic poster boy for the club’s transfer strategy.

If the fullback enhanced his reputation in the opening weeks of the World Cup, his performance against Brazil as Croatia advanced into the semi-finals of the tournament added a significant percentage to his value with a fine showing.

Next up is Argentina with Juranovic looking to add Lionel Messi as Croatia’s next scalp.

Whatever happens in terms of taking the next step in the World Cup, Juranovic looks more than certain to have his fair share of choices when the January transfer window opens.

Celtic are right to expect surplus of £20m for the defender on the back of his showing on football’s biggest stage.

His replacement is in place but more than that, it does the Parkhead side no harm at all to show that there remains a pathway to bigger leagues with a successful stay in Scotland.

When it comes to attracting young talent to the club within the parameters of their financial structure, it will always be a selling point.