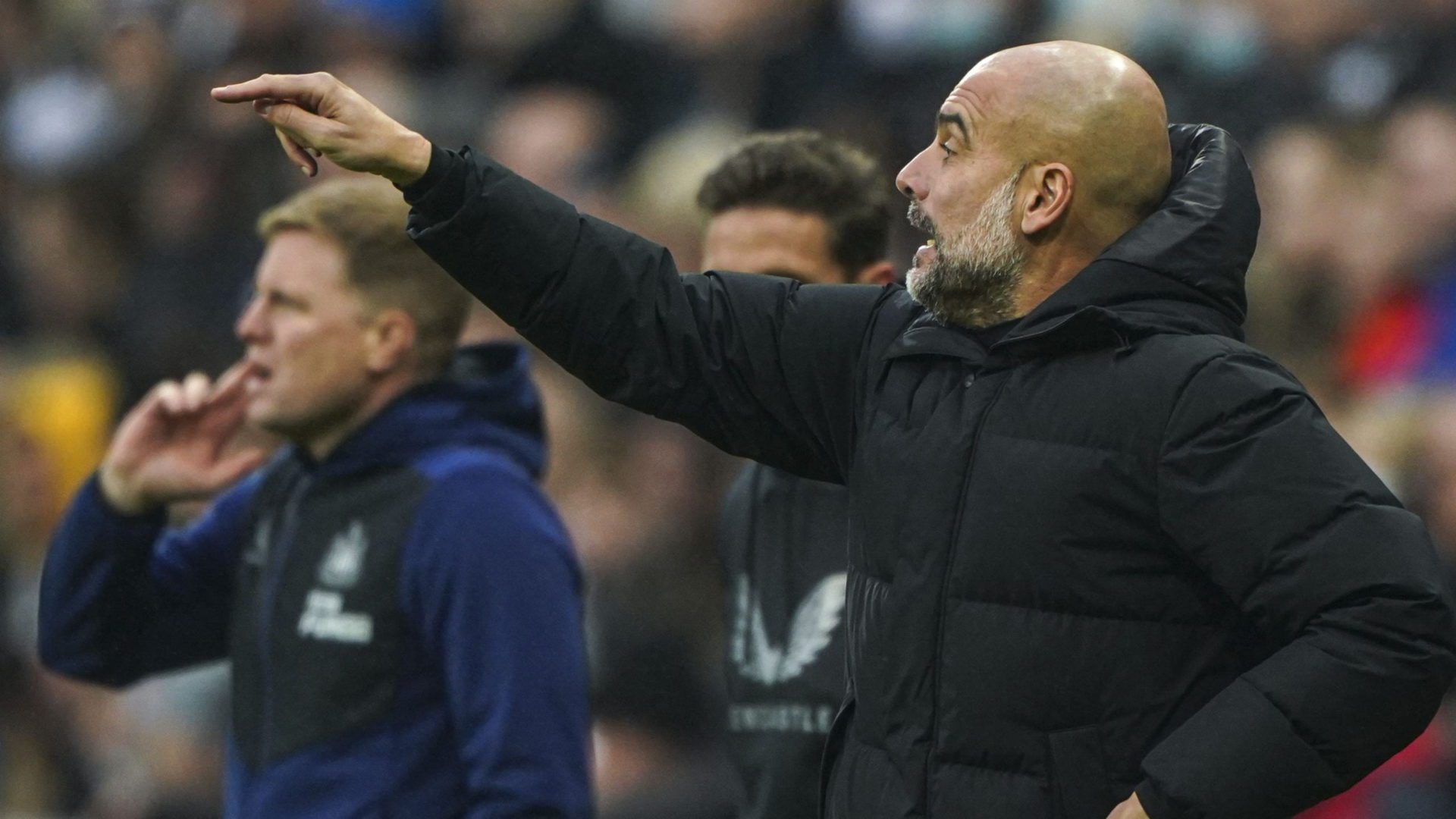 Eddie Howe insists the fundamentals of football remain unchanged despite the innovations brought to the Premier League by superstar overseas coaches.

Newcastle head coach Howe will go head-to-head with Manchester City counterpart Pep Guardiola on Sunday having studied and admired the Spaniard’s methods throughout his career.

Guardiola and Liverpool boss Jurgen Klopp, following in the footsteps of the likes of Arsene Wenger and Jose Mourinho, have revolutionised football management in this country, but while the former Bournemouth boss acknowledges the huge change since his playing days, he is adamant the basics have not altered.

Howe said: “It’s very different, but the fundamentals are probably the same.

“When I came as a footballer into the game for the first time on a professional level, it was about hard work, it was about discipline, a little bit of sacrifice in there.

“You had to condition your life around football, and I loved it and I loved making those decisions early in my life, that I’m going to give my life to football to try to be the best footballer I can be.

“I think the principle behind that has not changed. Now I’m asking my players to do exactly the same thing.”

Nevertheless Howe, who will hope to take advantage of any Champions League semi-final hangover when he sends his side into battle at the Etihad Stadium, is a huge fan of Guardiola and in particular, his attention to detail.

He said: “He’s someone who’s got an incredible football brain. You can just see that when he’s managing his team and he’s sat thinking about his next move and what he’s got to do, so he’s got a very good brain to react to certain situations and usually find the right answer.

“Obviously his training is something I’ve never seen, but you can tell by watching his teams play, he’s meticulous on the training ground. He’s a detailed man and his teams play in that way and they’re great to watch.

“His teams have a very efficient way of playing the game and a lot of patterns of play that he uses, you sort of know what’s coming, but it’s very difficult to stop.”

The Magpies could have England defender Kieran Trippier back in the squad for the first time since he fractured a metatarsal on February 13, while striker Callum Wilson, who last played against Manchester United on December 27, could also be available after recovering from Achilles and calf problems.